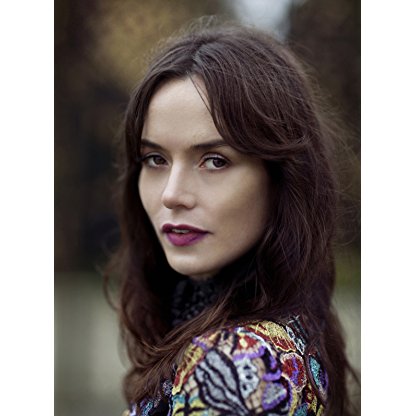 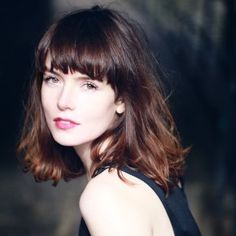 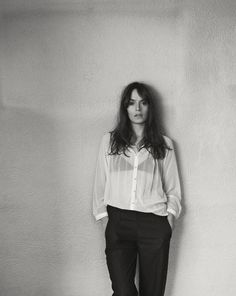 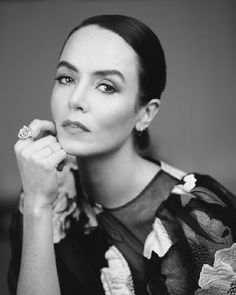 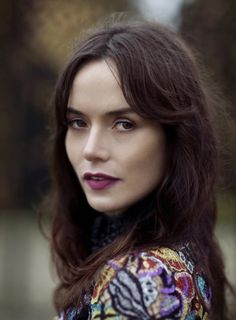 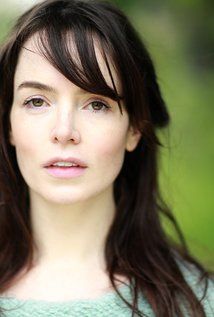 Kane was cast in The Fading Light by the Director Ivan Kavanagh after he spotted her in a short film, July, that was posted on YouTube. She was chosen partly for her successful experience with improvisation in the short film. 2013 saw her play Rose Stagg in the BBC's TV series The Fall, and Dara in the comic Irish thriller Jump. Also in 2013, Kane played the title role in Strindberg's Miss Julie at the newly founded Reading Rep.

Other film work Still Early, a short film which premiered at the Galway Film Festival. Kane's work for the BBC in 2016 includes taking the lead in BBC3 drama Thirteen, the third series of The Fall, and an episode of Murder. Also that year, she played Lyra Erso, the protagonist's mother, in the film Rogue One: A Star Wars Story.

In 2018 Valene Kane played Journalist Amy Whittaker who investigates the recruitment of young European women by the ISIS in the 2018 thriller film Profile by Timur Bekmambetov. The film takes place entirely on computer screens. It premiered at the 68th Berlin International Film Festival where it won the Panorama Audience Award.