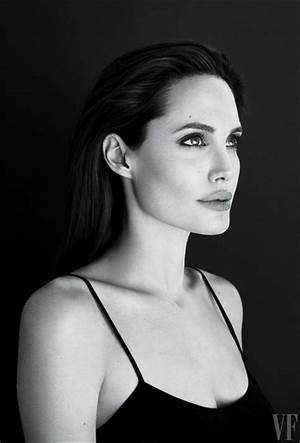 Ulu Grosbard was born on January 09, 1929 in  Antwerp, Antwerp, Belgium, Belgium, is Director, Assistant Director, Producer. A former diamond cutter in his native Belgium, Ulu Grosbard was educated at the University of Chicago, then attended the Yale Drama School. Becoming a stage director in 1957, Grosbard directed many successful Broadway shows. In the early '60s Grosbard journeyed to Hollywood, where he was hired as an assistant director on several productions, and several years later directed his first film - appropriately enough, an adaptation of a hit Broadway play (The Subject Was Roses (1968)). Grosbard's film career has been sporadic, however, and he has found much more success staging Broadway shows.
Ulu Grosbard is a member of Director 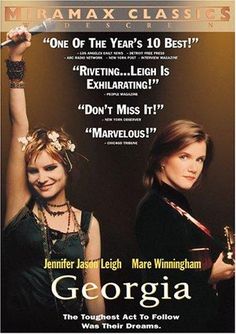 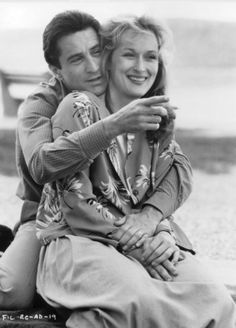 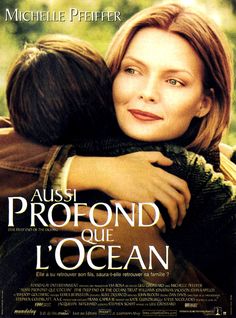 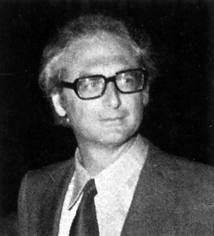 Born in Antwerp, Grosbard was the son of Rose (Tenenbaum) and Morris Grosbard, who worked in Business and as a Diamond merchant. Grosbard emigrated to Havana with his family in 1942; they were fleeing the persecution of Jews by the German occupiers of Belgium during World War II. In 1948, they moved to the United States, where he earned Bachelor of Arts and Master of Arts degrees from the University of Chicago. He studied then at the Yale School of Drama for one year before joining the United States Army. Grosbard became a naturalized citizen in 1954.

Grosbard gravitated towards theatre when he relocated to New York City in the early 1960s. After directing The Days and Nights of BeeBee Fenstermaker off-Broadway, he earned his first Broadway credit with The Subject Was Roses, for which he was nominated for the Tony Award for Best Direction of a Play in 1964. That same year he won the Obie Award for Best Direction and the Drama Desk Award for Outstanding Director of a Play for an off-Broadway revival of the Arthur Miller play A View from the Bridge, for which Dustin Hoffman served as stage manager and assistant Director.

Grosbard was married to Actress Rose Gregorio from 1965 to his death. Grosbard died on 19 March 2012 at the Langone Medical Center in Manhattan. He was 83.