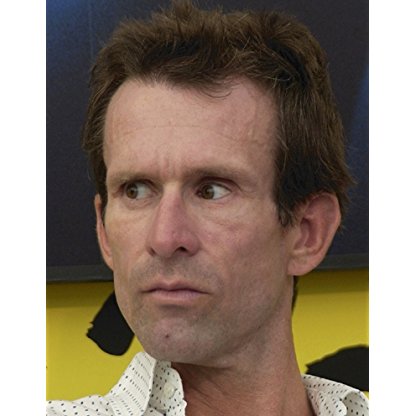 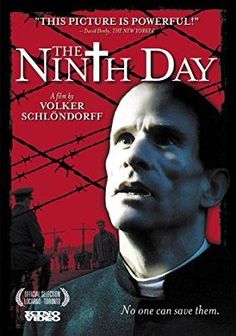 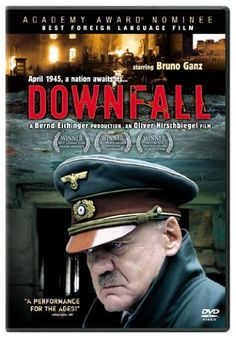 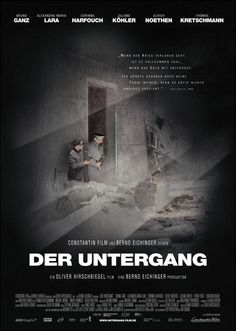 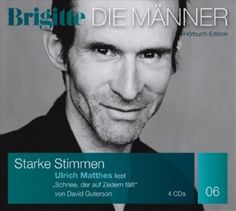 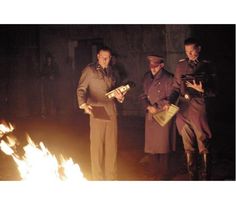 Ulrich Matthes was born in Berlin and educated at the Evangelisches Gymnasium zum Grauen Kloster. He studied acting in the early 1980s in Berlin under Else Bongers. In the 2004 movie Downfall he plays Joseph Goebbels. In the 2004 movie The Ninth Day, he plays Fr. Henri Kremer, a Catholic priest imprisoned at Dachau.