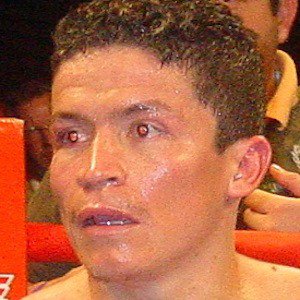 Ulises Solis was born on August 28, 1981 in Mexico. Mexican fighter who became a 2-time IBF Junior Flyweight Champion.
Ulises Solis is a member of Boxer 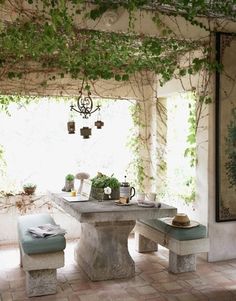 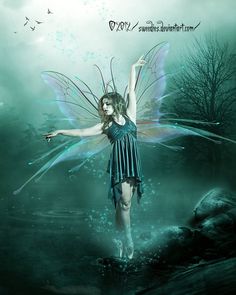 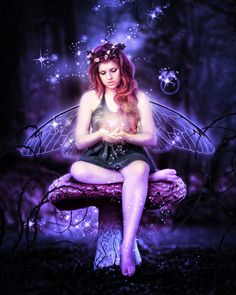 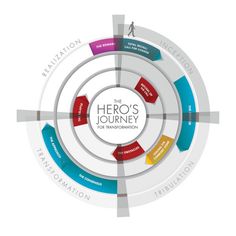 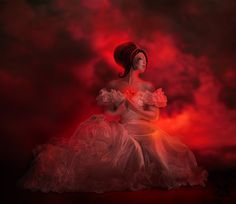 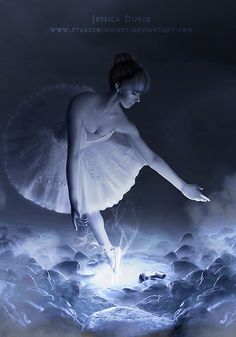 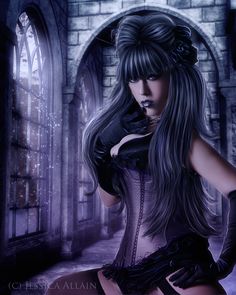 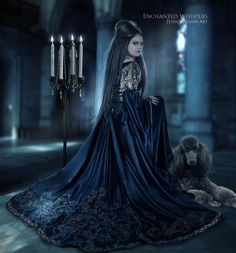 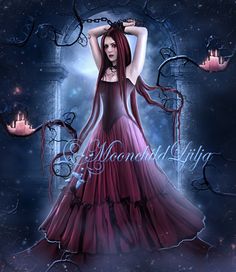 He won his first professional fight, against Adolfo Rosillo in April 2000.

He got into a street fight with Light Middleweight Champion Saul Alvarez and had his jaw broken.

He had to vacate his IBF Light Flyweight title after his street fight with Saul Alvarez. 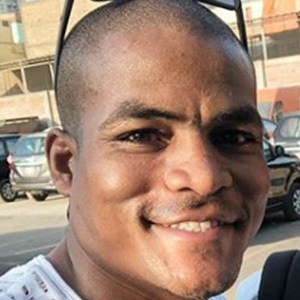 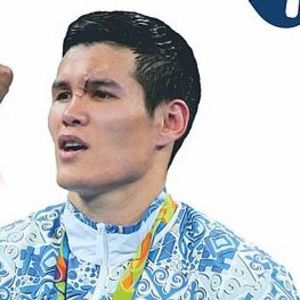 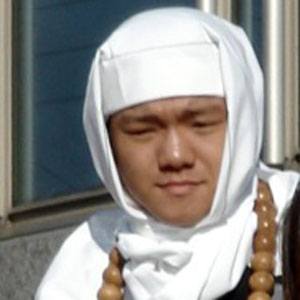 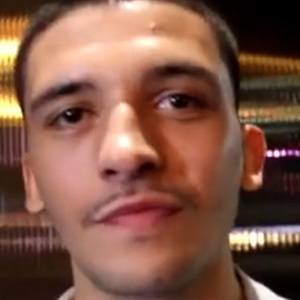 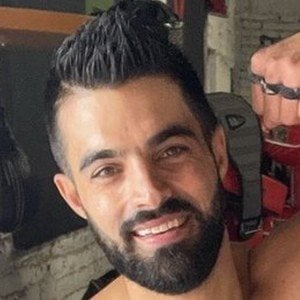 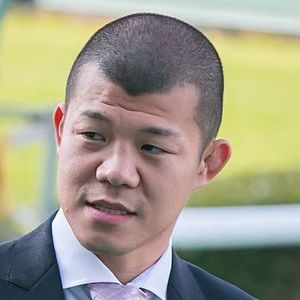 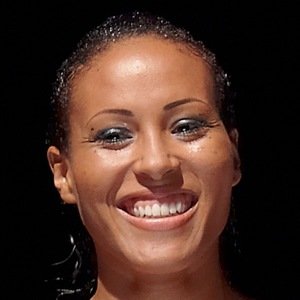 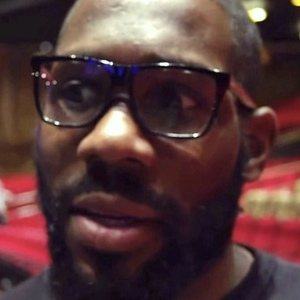 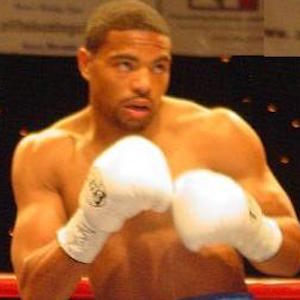 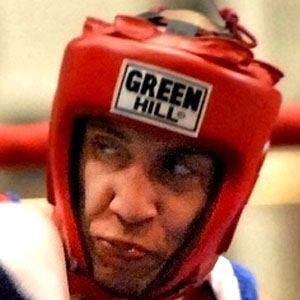