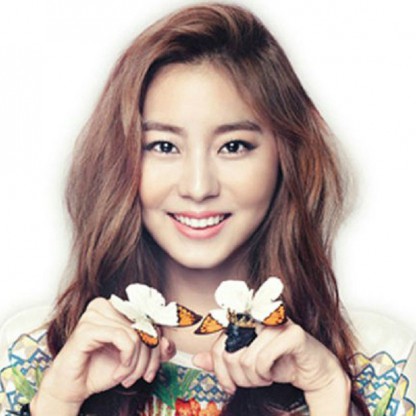 Uee was born on April 09, 1988 in Jung District, Daejeon, South Korea, South Korean, is South Korean singer. Kim Yu-jin well-known by her stage name Uee is a South Korean actress and singer best recognised for her former association with the South Korean girl group ‘After School’ formed by ‘Pledis Entertainment’. Although she aspired to be an actress and went through several auditions, Uee stepped into the world of glamour and entertainment as a singer. She first became a member of the girl group ‘Five Girls’ which however disbanded prior to its debut because of financial issues of ‘Good Entertainment’. Later in April 2009 she joined the girl group ‘After School’. She also made her debut in acting that year with the MBC historical drama series ‘Queen Seondeok’. The ensuing years saw her perform in several notable TV series as well as variety shows, many of which earned her awards and accolades. Some of her notable works includes television series like ‘Ojakgyo Family’, ‘Golden Rainbow’ and ‘Marriage Contract’ and variety show ‘We Got Married’, ‘Music Bank’ and ‘Law of the Jungle in New Zealand’. After leaving ‘After School’ and its agency ‘Pledis Entertainment’ she is at present associated with ‘Yuleum Entertainment’.
Uee is a member of Film & Theater Personalities

Kim Yu-jin was born April 9, 1988 in Daegu, South Korea. Her Father, Kim Sung-kap, is a professional baseball coach for the South Korean team, Nexen Heroes. She has an older sister, Kim Yu-na. Uee attended Incheon Physical Education High School. While in high school, she was a Swimmer and competed in the Korean National Sports Festival.

Uee originally desired to be an Actress and went to many auditions, but she debuted as a singer first. In 2007, Uee was a member of the girl group Five Girls (Hangul: 오소녀; RR: O Sonyeo) under Good Entertainment, which also included Yubin, Jun Hyoseong, Yang Jiwon, and G.NA. The group starred in a reality show on MTV called Diary of Five Girls, but disbanded before their scheduled debut due to Good Entertainment's financial troubles.

In April 2009, Uee joined the girl group After School with their single "Diva". In July, she made her acting debut in MBC's historical drama, Queen Seondeok, which was well received and won various awards. She was subsequently cast in SBS's musical drama You're Beautiful, which started airing in October. Later that month, she joined the project group, 4Tomorrow, which consists Han Seung-yeon, Hyuna, and Gain; and released the single "Dugeundugeun Tomorrow" (Hangul: 두근두근 Tomorrow) on October 6, 2009. That same year, she joined the MBC's reality show We Got Married and was paired with Park Jae-jung. Uee ranked eighth on Forbes Korea's list of most hardworking idols in 2009–2010.

Uee had lead roles in two television dramas in 2011. In Birdie Buddy, she played a country girl who strives to become a professional Golfer. The drama's Director, Yun Sang-ho, praised Uee's "flawless acting", saying, "I believe actors from idol groups such as Uee and Luna improve more quickly because they have so much talent and passion". In Ojakgyo Family, Uee played a university student with a difficult family history. She earned praise for her natural acting and received Best New Actress awards at the Paeksang Arts Awards and KBS Drama Awards. Uee released her first solo single, "Sok Sok Sok" (쏙쏙쏙), on June 21, 2011. She also co-hosted the variety show Night After Night.

In January 2012, Uee became a permanent host on the KBS music show, Music Bank, along with Lee Jang-woo. She continued hosting the show until April 2013. From November 2012 to February 2013, she starred as Princess Hong Mu-yeon in Jeon Woo-chi, a historical drama set during the Joseon Dynasty. When she was cast for the role, Uee expressed her Desire to be seen as a serious actor, saying "I want to do away with the 'idol singer-turned-actor' in this piece and really step up my performance". During the shoot, she was praised for her ability to immerse herself in the character and give a detailed performance.

Uee was a permanent cast member of SBS's survival variety show Barefooted Friends in 2013. During the show, she performed the song "Hero" at a special concert. The song was produced by Duble Sidekick and co-written by Uee, and subsequently released on the Soundtrack album My Story, My Song on August 19. She had a lead role in the drama Golden Rainbow, and received an Excellence Award at the 2013 MBC Drama Awards for the role.

In mid-2014, Uee was a member of the survival variety show Law of the Jungle, appearing in the Indian Ocean episodes. In April of that year, she told Ilgan Sports she had lost some of her passion for singing and dancing, and plans to further her acting career once she graduates from After School.

In early 2015, Uee starred in tvN's romantic comedy Hogu's Love, playing a national swimming champion. She was then cast in the SBS drama High Society, playing a rich heiress who hides her identity in order to find true love. In an interview, Uee acknowledged that some viewers were disappointed with her performance, and she had "never been more criticized for poor acting". In October 2015, Uee joined the variety show, Fists of Shaolin Temple, where the cast members received martial arts training.

Uee's next drama, MBC's Marriage Contract, begin airing on March 5, 2016. She plays a single mother with a terminal illness who enters into a contract marriage. In November, Uee starred in the MBC drama Night Light where she plays a poor woman who turns her life around with an opportunity.

Uee's contract with Pledis Entertainment ended on 31 May 2017, therefore she graduated from After School. In June 2017, she signed with new management agency Yuleum Entertainment. She then starred alongside Kim Jae-joong in KBS's fantasy comedy drama Manhole.

In 2018, Uee will star in the weekend drama Husband Oh Jak-du together with Kim Kang-woo. 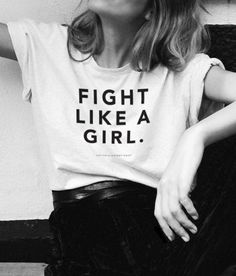 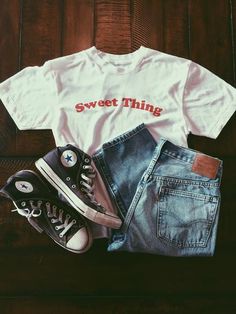 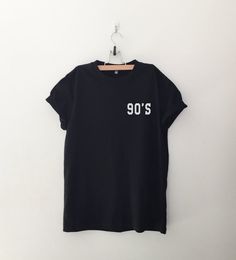 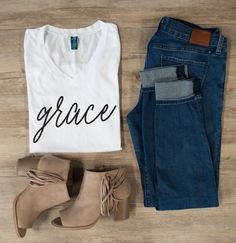 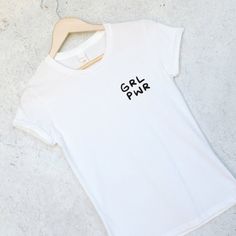 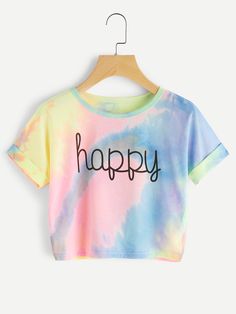 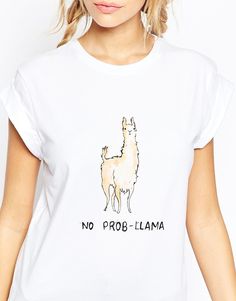 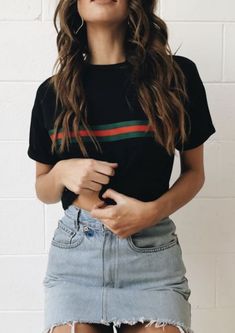