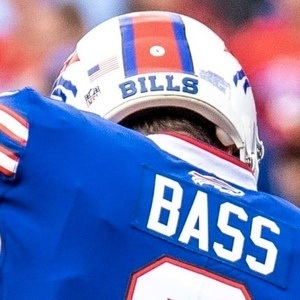 Professional kicker that was drafted by the Buffalo Bills during the sixth round of the 2020 NFL Draft. During the 2020 NFL season, he made history after becoming the first rookie ever to hit a 54-yard field goal during a playoff game.

Prior to being drafted, he attended Georgia Southern University where he was a three-time member of the All-Sun Belt conference teams.

He made his NFL Debut playing against the New York Jets on September 13, 2020.

He is a native of Columbia, South Carolina.

He played alongside Josh Allen as a member of the Bills during the 2020 NFL season. 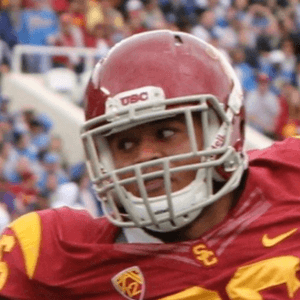 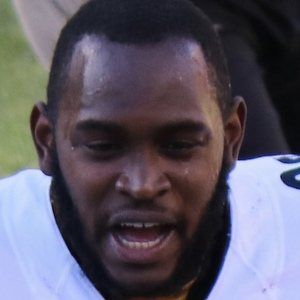 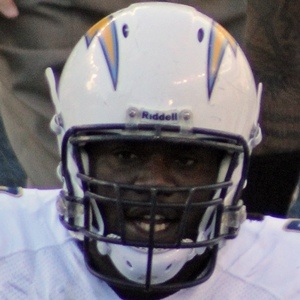 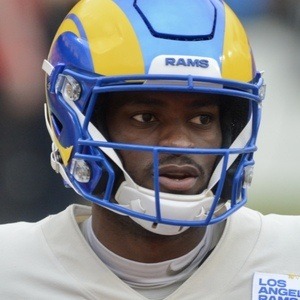 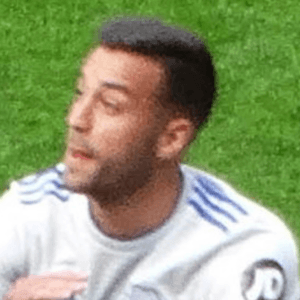 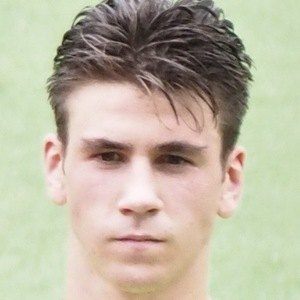 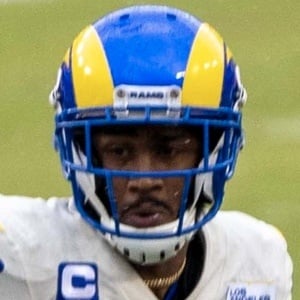