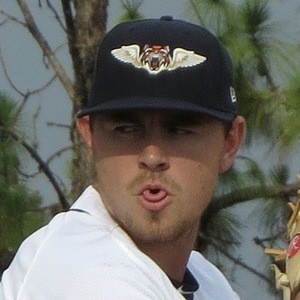 Professional pitcher that was drafted by the Detroit Tigers during the second round of the 2015 MLB Draft. Prior to being drafted, he attended Texas Christian University.

He began his professional career playing for the Tigers' single-A affiliate the Connecticut Tigers.

He made his major league debut pitching against the Chicago White Sox on July 3, 2019.

He is a native of Chicago, Illinois. He grew up living with his parents, Jeff and Maryann, and his two brothers.

He played alongside Miguel Cabrera as a member of the Tigers during the 2019 MLB season. 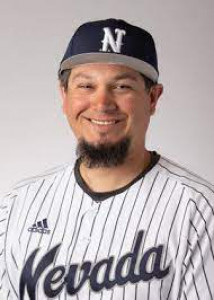