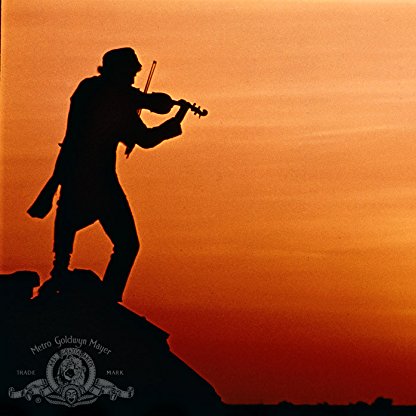 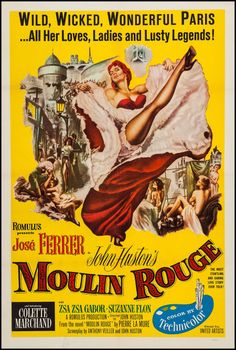 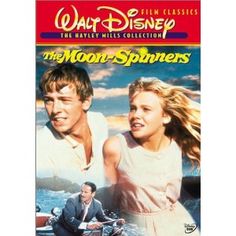 Lemkow was born in Oslo, Norway of Jewish heritage. He was married to Swedish Actress Mai Zetterling from 1944 to 1953. Lemkow and Zetterling have a daughter, Etienne and a son, Louis, who is professor of environmental sociology at the Autonomous University of Barcelona.

Lemkow appeared as a Dancer in John Huston's 1952 film Moulin Rouge and in Blake Edwards' A Shot in the Dark as the Cossack who drinks the poison intended for Peter Sellers' Inspector Clouseau, Sellers' films The Wrong Arm of the Law, The Wrong Box and Ghost in the Noonday Sun, Woody Allen's Love and Death and the Morecambe and Wise comedy film The Intelligence Men (1965).

He married Dancer Sara Luzita in 1954 and they have two daughters, Rachel and Rebecca.

He played three roles in Doctor Who with william Hartnell's Doctor: Kuiju in Marco Polo (1964), Ibrahim in The Crusade (1965) and Cyclops in The Myth Makers (1965), as well as providing choreography for The Celestial Toymaker (1966) and Casino Royale (1967).

ln 1968 he played the role of 'Old Gorgy' in the episode "Legacy of Death" of The Avengers.

He adapted Ibsen's play for the 1983 film The Wild Duck.