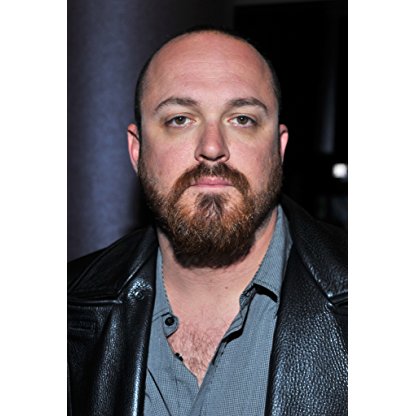 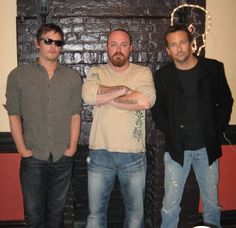 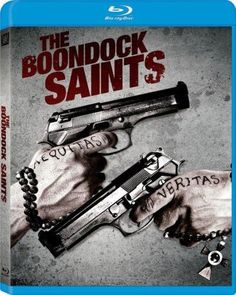 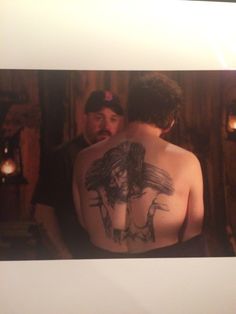 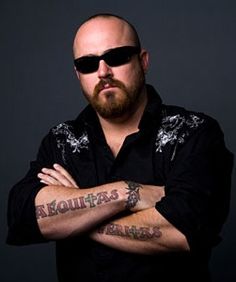 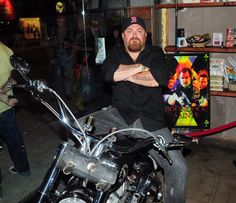 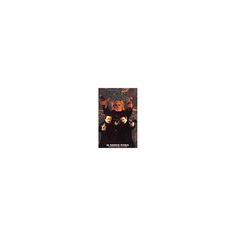 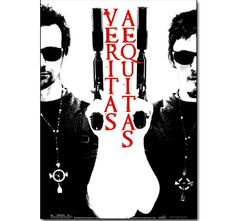 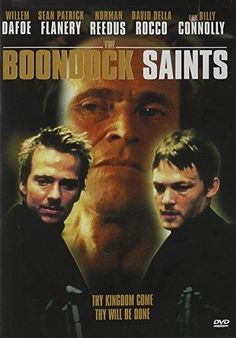 I decided right there that out of sheer frustration and not being able to afford a psychologist, I was going to write this, think about it. People watching the news sometimes get so disgusted by what they see. Susan Smith drowning her kids... guys going into McDonald's, lighting up the whole place. You hear things that disgust you so much that even if you're Mother Teresa, there comes a breaking point. One day you're gonna watch the news and you're gonna say, 'Whoever did that despicable thing should pay with their life.' You think — for maybe just a minute — that whoever did that should die, without any fuckin' jury. I was going to give everybody that sick fantasy. And tell it as truthfully as I could.

Duffy had completed the screenplay in fall of 1996 and passed it to a producer's assistant at New Line Cinema to be read by a senior executive. The screenplay changed hands through multiple studios and Duffy was approached by multiple producers for the rights. In March 1997, he was contracted by Paramount Pictures for $500,000, and later in the month, Miramax Films won a bidding war to buy The Boondock Saints. The studio offered $450,000 to Duffy to write and direct the film. It was reported the script was worth $300,000, and the film itself was originally given a $15 million budget by Miramax's Harvey Weinstein. Duffy's band The Brood would do the Soundtrack, and as a bonus, Miramax offered to buy and throw in co-ownership of J. Sloan's, where Duffy worked.

Filming of The Boondock Saints was scheduled for the coming autumn in Boston. Duffy sought to cast Stephen Dorff and Mark Wahlberg as the Irish brothers, though Wahlberg passed for Boogie Nights. The Director also wanted to cast Billy Connolly and Kenneth Branagh in the film, with Branagh playing the gay FBI agent. Duffy also expressed interest in casting Brendan Fraser, Nicky Katt, and Ewan McGregor, with two of them as the brothers, but no decisions were finalized. The Director later sought Patrick Swayze to play the FBI agent, but Miramax preferred Sylvester Stallone (with whom the studio had an existing relationship), Bill Murray or Mike Myers. Before pre-production work was supposed to begin in Boston in December 1997, Miramax pulled out of the project. Producer Lloyd Segan said that the project had stalled due to casting and location problems. While Duffy was able to keep the writer's fee of $300,000, the studio required the reimbursement of the $150,000 director's fee and the $700,000 advance to develop the project.

After being courted by Maverick Records, the band eventually signed a deal in 1999 with a subsidiary of Atlantic Records, which produced their first and only album, Release the Hounds, (Duffy having changed the band's name from The Brood to The Boondock Saints) which only sold 690 copies in total. Jeff Baxter was the recording Producer.

Duffy's story is featured in the documentary by filmmaker Jeff Santo entitled Off The Boulevard. A more critical view of Duffy's rise and fall is told in Overnight (2003), a documentary by Tony Montana and Mark Brian Smith.

After a number of years, he returned for the sequel to The Boondock Saints, titled The Boondock Saints II: All Saints Day which was released on October 30, 2009. The film grossed $11 million at the box office (the film was released limited, never playing on more than 524 screens) and has grossed over $50 million in DVD sales (as of June 2012). The film had an $8 million budget.