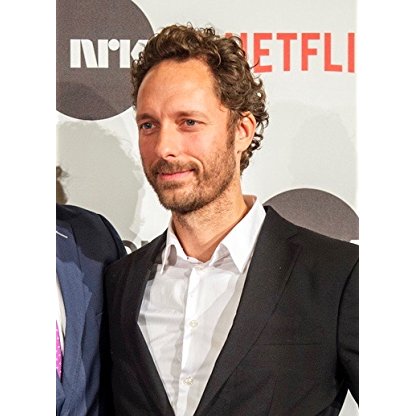 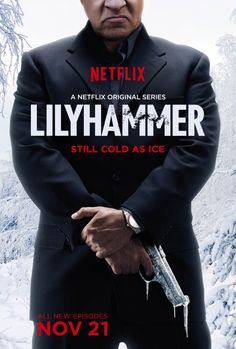 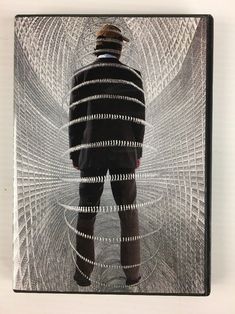 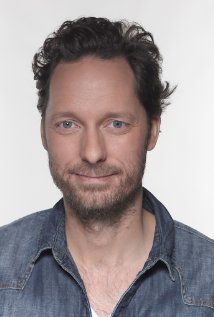 After graduating from the Norwegian National Academy of Theatre in 2001, he has acted at Oslo Nye Teater since 2001. Here he has acted in plays such as Amadeus, Manndomsprøven and Tatt av kvinnen. As a film actor he is best known for his leading roles in the films Andreaskorset (2004) and Den brysomme mannen (2006). He has also starred in the music video for Lemaitre's song We Got U.

He won two Amandas—the main Norwegian film award—in 2006, for best actor for his role in Den brysomme mannen, and for the short film Alene menn sammen, which he directed. He gained some international attention co-starring with Steven Van Zandt in the successful TV-series Lilyhammer, playing Van Zandt's right hand and partner in crime.