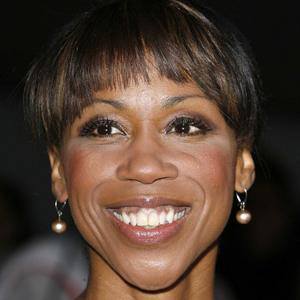 Prior to becoming a TV host, she worked as a flight attendant.

Through her popularity and success on British television, she was able to start her own production company, Town House TV.

She married her third husband, Peter Gianfrancesco, in 1998. She also had two children, Madison and Billie.

She was diagnosed with Breast Cancer in 2008, and claimed that singer Kylie Minogue (also a survivor) was her inspiration to remain strong in the face of adversary.