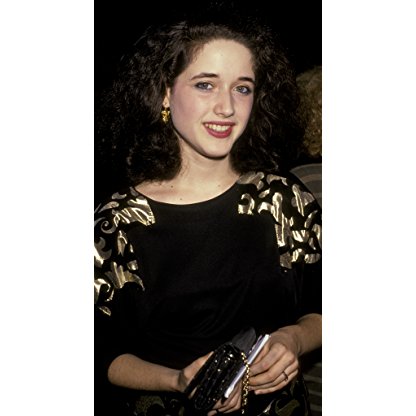 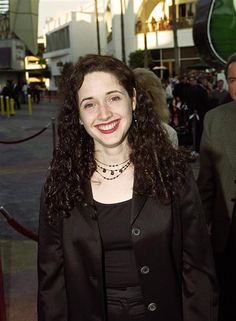 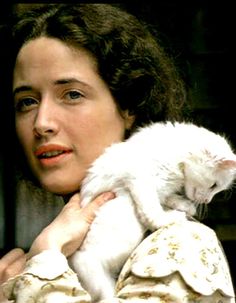 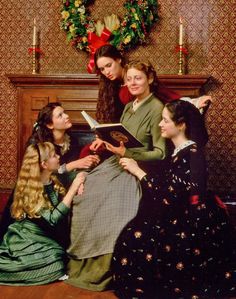 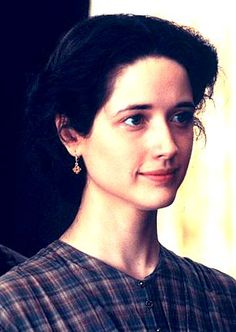 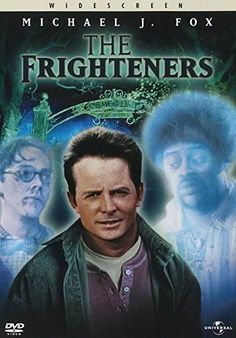 Alvarado made her show Business debut at the age of seven when she joined her family's dance troupe, and that led to roles on stage, including the role of Melinda in Elizabeth Swados' Broadway musical Runaways in 1978. Alvarado was featured, along with Karen Evans, on the song "Lullaby From Baby to Baby", denoted by Swados as the "theme song" of the musical. The next year, she starred in Rich Kids alongside John Lithgow and Jeremy Levy, and she lent her vocals to the ending song "Happy Ida and Broken-Hearted John". The same year, she appeared in the ABC Afterschool Special "A Movie Star's Daughter" as Dena McKain, her first of two appearances in the series (her second was the 1981 special Starstruck).

In 1980, Alvarado appeared in Times Square with Tim Curry and Robin Johnson, in which she and Johnson sang together "Your Daughter is One."

There followed roles in a string of TV shows and movies before she appeared on the big screen again, in Gillian Armstrong's 1984 drama Mrs. Soffel. In 1985, Alvarado took on the role of Anne Frank in the off-Broadway musical Yours, Anne. The following year, she starred as the title character in Maggie Magalita, another off-Broadway production.

After Stella, Alvarado played the role of Elinor Hartley in American Friends, which Michael Palin both wrote and starred in. Alvarado later worked alongside John Goodman again on the 1992 biopic The Babe, playing the role of Helen Woodford Ruth.

Alvarado would get the chance to work with Director Gillian Armstrong again on the 1994 film adaptation of Little Women. When asked about the role, she said, "I am Hispanic and Meg... is not a Hispanic, but even so they gave me the part. But I understand the situation. I understand it because sometimes I see a film about Hispanics, where none of actors is Hispanic, and I feel bad about that. I'd feel particularly bad if they hadn't allowed me to audition, when they said that they'd already seen all the Hispanics in Hollywood, which isn't true." She and her cast mates endured lessons in Victorian life, including proper etiquette, and restricting dresses. About the women's limiting garb, Alvarado said, "It's so obvious why women were thought of as the weaker sex. I don't know if it was a subconscious Desire of designers to hold women back, but you can't even take a full breath [in these dresses]." Generally well received by critics and audiences, Little Women showcased Alvarado in one of her most-known roles to date, alongside Pamela Pearl from Times Square.

Alvarado's next film was 1995's The Perez Family, co-starring Alfred Molina, Anjelica Huston and Marisa Tomei. The next year saw the release of The Frighteners, Peter Jackson's horror/comedy film about a con Artist who sees ghosts, and The Christmas Tree, the directorial debut of Actress Sally Field. Alvarado is better known for the first, even though The Frighteners wasn't hugely popular during its initial release. In the making-of documentary included with the revamped DVD, Alvarado admitted to enduring bruises because of the active, violent scenes in the movie and to being "cursed"; an ice cream truck from a local New Zealand vendor would go by playing "Greensleeves" every time Jackson did a close-up on her and make her break character.

After making an appearance in the last minutes of Paulie (1998), as the grown-up Marie Altweather, Alvarado would not appear on the big screen again until 2006, in the critically acclaimed film Little Children.

She played various roles on the small screen, appearing alongside Eric Stoltz for the third time, in 2000's The Last Dance amid a string of TV guest appearances and movies. She played the role of Samantha Loeb in the Fox TV sci-fi drama Fringe, appearing in two episodes in 2008 and 2009. Alvarado had a role in the films All Good Things, which also starred former co-star Kirsten Dunst, and The Good Guy, which had been screened at the Tribeca Film Festival on 26 April 2009.

In May 2014, she appeared in the episode "Forget Me" of the single-season ABC series Black Box, her first acting job in over four years.