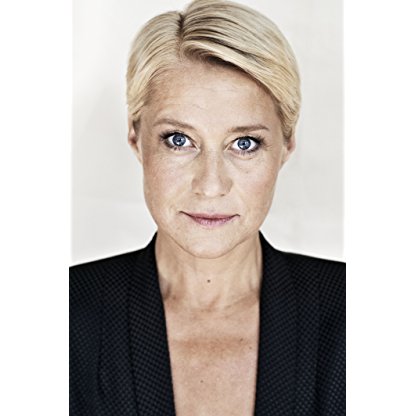 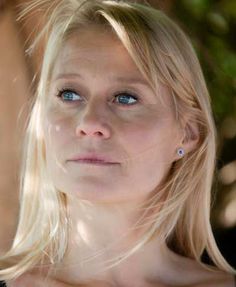 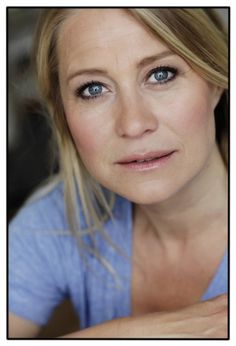 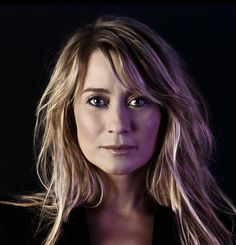 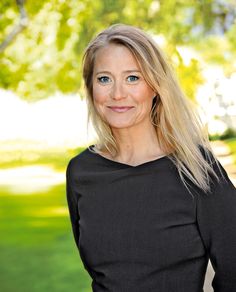 When Dyrholm was eight years old, she began performing with the Odense orchestra. At the age of 10, she performed in Et juleeventyr (A Christmas Carol) at the Odense Teater and in summer stock in Den Fynske Landsby. In 1987, at 14 years old, Dyrholm made her breakthrough as the lead singer in Trine & The Moonlighters when the group placed third in the Danish Melodi Grand Prix with the song Danse i måneskin (Dancing in Moonlight). After her Grand Prix success, Dyrholm recorded a CD of her own songs.

Dyrholm attended the Statens Teaterskole (Danish National School of Theatre) from 1991 to 1995. In 1995, she debuted in En skærsommernatsdrøm at Grønnegårds Teatret. Dyrholm earned national recognition with her screen debut in the 1990 teenage romance Springflod for which she received the 1991 Bodil Award for Best Actress. That same year, she earned glowing reviews for her role in the TV production of Hosekrammeren. Thereafter she appeared in Morten Lorentzen's films Casanova (1990) and Cecilie (1991), and then Thomas Vinterberg's De største helte (The Greatest Heroes) in 1996. In 1998, Dyrholm played the role of the hotel maid in the first Dogme 95 film, Festen (The Celebration).

She sang songs for the comedy show "Mr. Nice Guy". Three songs from "Mr. Nice Guy" with lyrics by Peter Lund Madsen and Anders Lund Madsen and music by Kim Larsen were released as an EP entitled Mr. Nice Guy. The songs were sung by the leading Actress for the comedy play, Trine Dylholm, and musical accompaniment by Emil de Waal's band. The EP has been number one on the Danish music charts for a total of 62 weeks. It stayed in the Top 20 from 17 December 2004 until 2 November 2007, more than 136 weeks on the charts.

In 2011, Dyrholm won the Bodil Award for Best Actress for her performance in the thriller Hævnen which received the Best Foreign Language Film at the 83rd Academy Awards.

In 2014 she was selected as a member of the jury for the 64th Berlin International Film Festival.