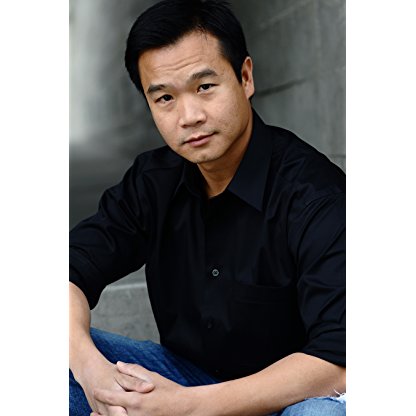 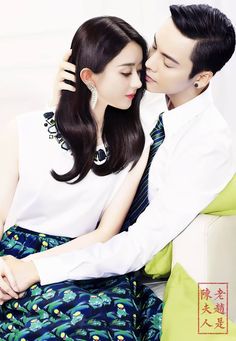 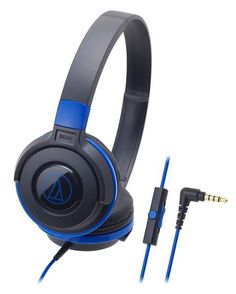 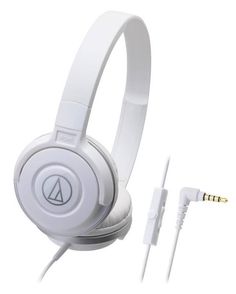 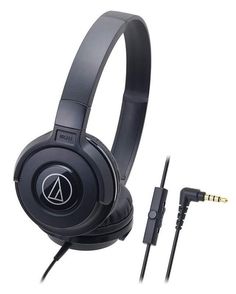 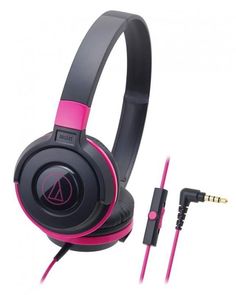 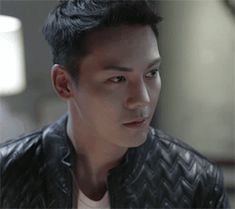 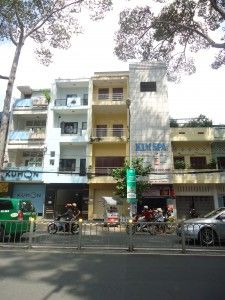 The Mậu Thìn year, [248], (11th year of Hán Diên Hy (Han Yanxi (延熙)); 11th year of Xích Ô (Chiwu (赤烏))). The people of Cửu Chân (Jiuzhen (九真)) again attacked citadels, the prefecture was in rebellion. The Wu king appointed the “Hành Dương” Imperial Secretist Lục Dận [Lu Yin] (some books say Lục Thương) to Inspector of Jiaozhou. Dận arrived, used the people's respect for him to call them to lay down arms, people surrendered, numbering more than 30,000 households, and the prefecture was once again peaceful. Afterwards, a woman from the Cửu Chân commandery named Triệu Ẩu assembled people and attacked several commanderies (Ẩu has breasts 3 thước [1.2 m] long, tied them behind her back, often rides elephants to fight). Dận was able to subdue [her]. (Giao Chỉ records only write: In the mountains of Cửu Chân commandery there is a woman with the surname Triệu, with breasts 3 thước long, unmarried, assembled people and robbed the commanderies, usually wearing yellow tunics, feet wearing shoes with curved fronts, and fights while sitting on an elephant's head, becoming an immortal after she dies).

In the book Vietnamese Tradition on Trial, 1920-1945 written by David G. Marr, an American Professor, told the story of Trieu Thi Trinh as follow: Trieu Thi Trinh was a 9-foot-tall (2.7 m) woman who had 3-foot-long (0.91 m) breasts. She also had a voice which sounded like a temple bell, and she could eat many rice pecks and walk 500 leagues per day. Moreover, Trinh had a beauty that could shake any man's soul. Because of repeated altercations, she killed her sister and went to a forest in which she gathered a small army and attacked the Chinese. When her brother tried to persuade her from rebelling, she told him: