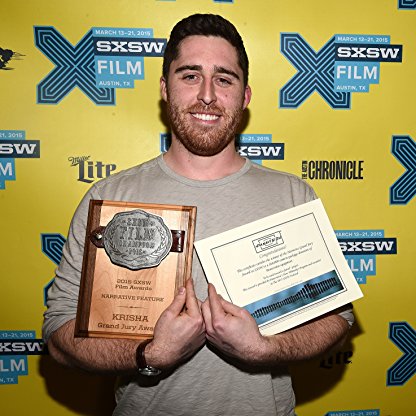 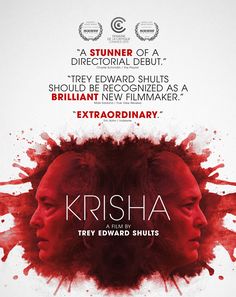 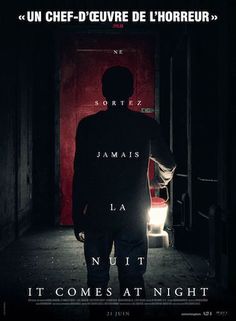 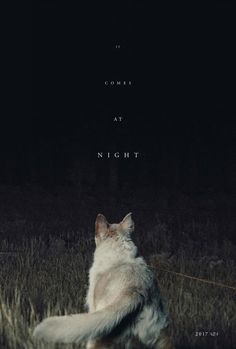 Shults was born in Houston, Texas. In 2010, he made his directorial debut in the short film Mother and Son, which he also wrote, edited, and produced. It starred Krisha Fairchild and Lucas Quintana. In 2011 and 2012, Shults variously served as film loader, post-production intern, and intern, on three of Terrence Malick's films, Song to Song, Voyage of Time, and The Tree of Life. At the time, Shults was a Business management student but dropped out to work on films and study films himself. In 2011, Shults wrote, directed, produced, and edited, a short film starring Krisha Fairchild, titled Two to One.

In 2014, Shults directed, wrote, produced, edited, and appeared in ‘’Krisha’’, a short film starring Krisha, Robyn, and Billie Fairchild, all of whom are related to Shults. The following year, he directed, wrote, and acted in a feature-length adaptation of the same name, which premiered at South by Southwest in March 2015, winning the Grand Jury Award. The film is based upon a real-life incident involving Shults's cousin, who experienced a relapse at a family reunion. It was acquired by A24 and released in 2016.

In March 2015, Shults signed with william Morris Endeavor. Shults also served as the camera PA on the 2016 film Midnight Special.