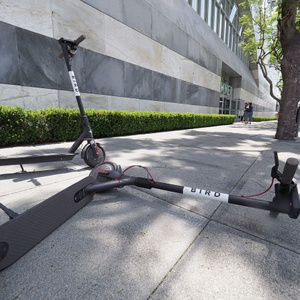 Travis VanderZanden net worth and salary: Travis VanderZanden is an American businessman who has a net worth of $400 million. Travis VanderZanden is best known for being the founder and CEO of the scooter sharing service Bird. He graduated from the University of Wisconsin-Eau Claire and became a product manager at Qualcomm in 2002. VanderZanden received his MBA from the USC Marshall School of Business. From 2009 to 2011 he was the Chief Revenue Officer for Yammer. Travis VanderZanden co-founded the on-demand car-wash service Cherry and served as CEO before the company was acquired by Lyft. At that time he became Chief Operating Officer of Lyft and then served as VP of International Growth for Uber. He founded his company Bird in 2017. The scooters have created somewhat controversial in that they were released into cities without first seeking permits or permission. They have also become wildly popular in places like Santa Monica, where the scooters litter the sidewalks every 10 feet. Thanks to its quick success Bird has raised hundreds of millions dollars and, as of this writing, has a paper valuation of $2 billion. Typically after a Series C funding round the founder is left with around 15% of his company. 20% on the high end. Assuming Travis VanderZanden managed to maintain ownership of 20% of his company, his paper net worth before taxes would be $400 million. According to an unsubstantiated report, Travis personally cashed out $40 million in Bird's last fund raising round. 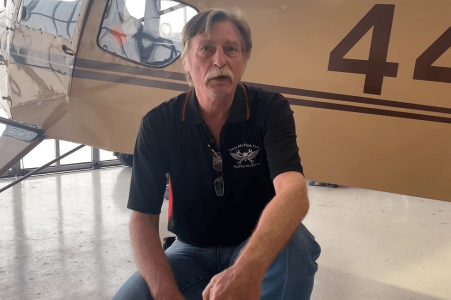 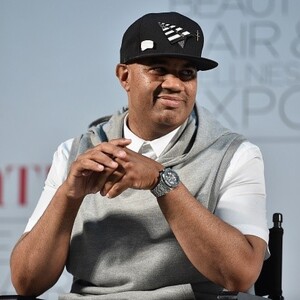 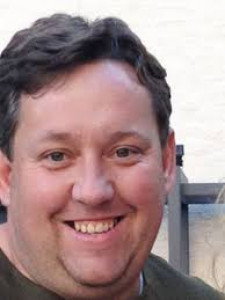