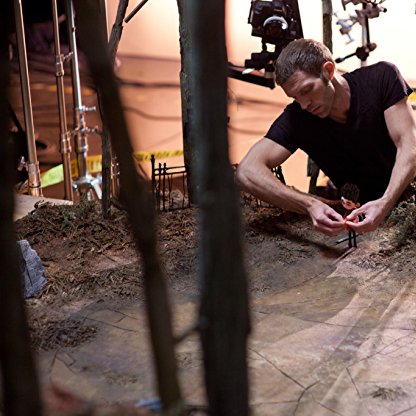 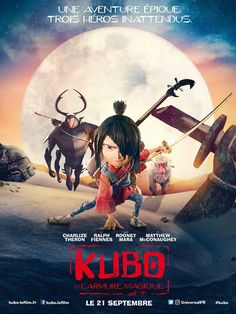 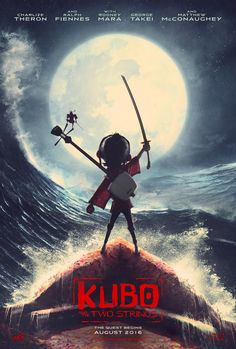 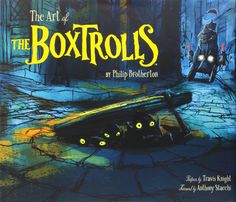 In 1993, Knight released the album Get Off Mine. According to Knight, the record did not sell well and he disliked performing. According to Shocklee, "One of the reasons why it didn't catch on was because it was one record that came out of nowhere, and rap is about building momentum." However, Shocklee is proud of the album, saying, "this record still holds up. You can play it now and it doesn't sound dated."

Since 2005, Knight has worked with the stop motion animation studio Laika as vice President of animation. He was a Producer and lead Animator for Coraline (2009), ParaNorman (2012) and The Boxtrolls (2014). He also sits on the Laika board of Directors. Along with Anthony Stacchi and Graham Annable, Knight was nominated for Best Animated Feature at the Academy Awards, for The Boxtrolls. In 2014, Knight began working on his directorial debut, Kubo and the Two Strings, which was released in 2016.

He is the current President and CEO of Laika, along with serving on the board of Directors of his father's company, Nike, Inc., a position he assumed in 2015. 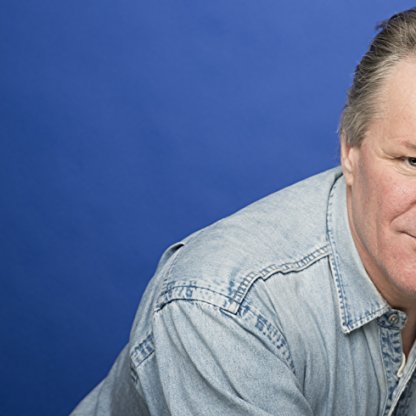 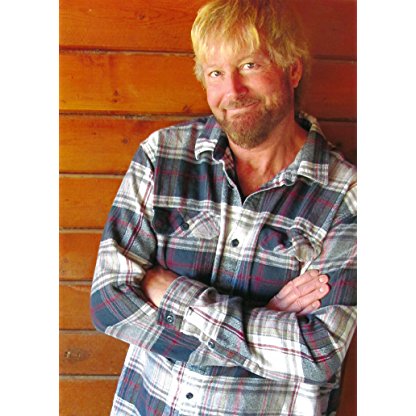 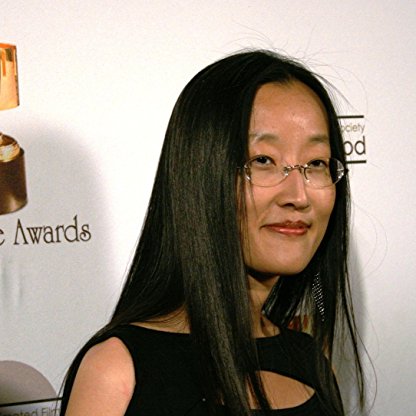 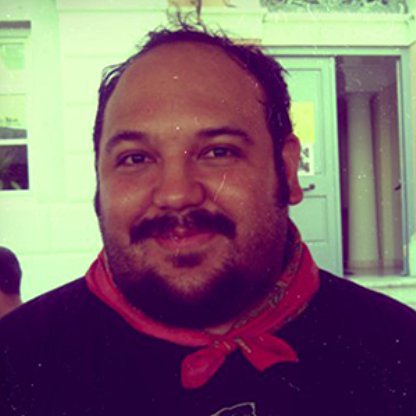 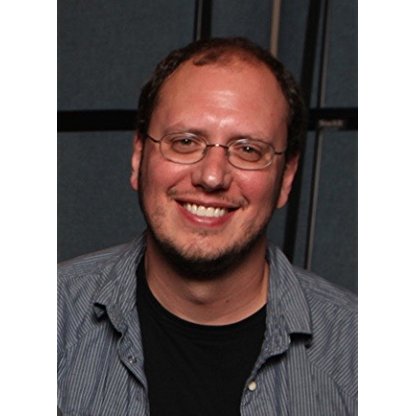 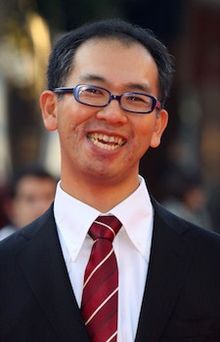 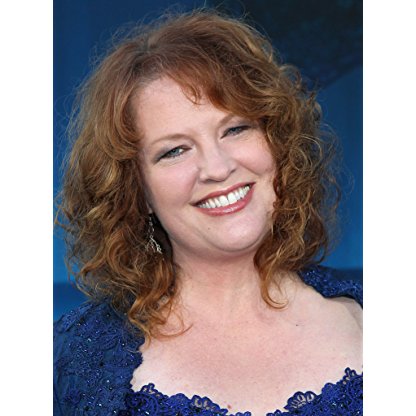 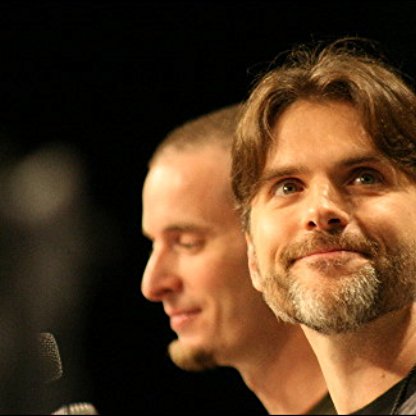 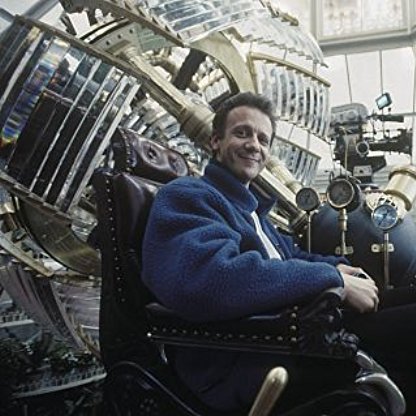