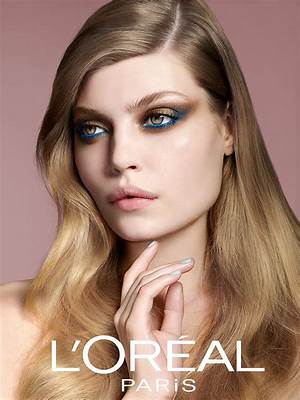 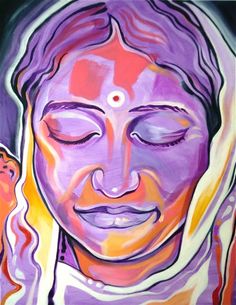 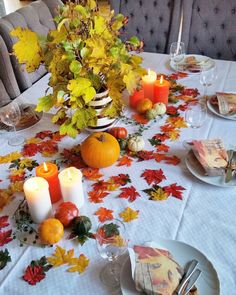 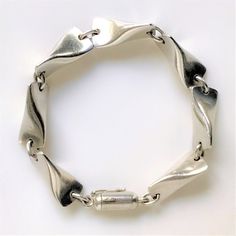 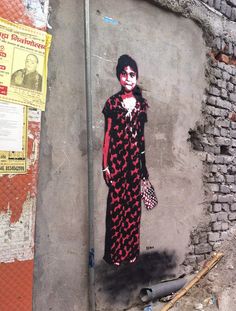 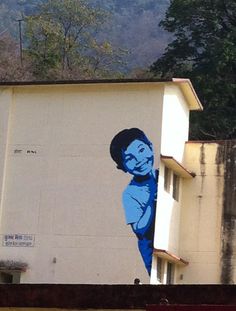 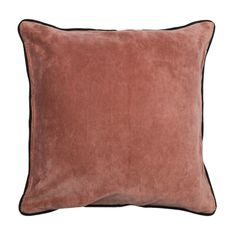 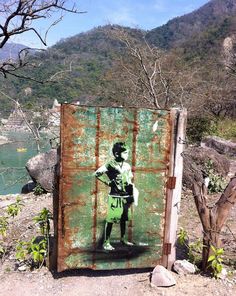 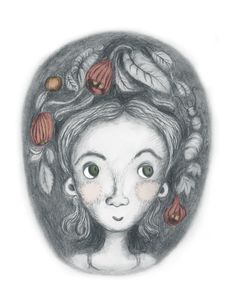 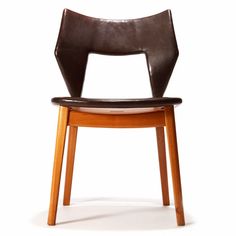 Jensen was first known through the local band «Hot Saints» (1953–60), whereupon he was involved in the band «Big Chief Jazzband» and «Norwegian Dixieland All Stars». Together with Bjørn Stokstad he toured with his own band as in Germany (1961), before the two established the eponymous Stokstad/Jensen Trad.Band (1962–), where all the members was honorary citizen of New Orleans (1984). They also played a series of gigs at Moldejazz from 1963, and a number of festivals and concerts outside Norway. He also worked in a swing jazz quintet with Svein Gusrud and Peter Opsvik, and played on releases by bands like «Norske Rytmekonger», «Swingkameratene», «Christiania 12» and «Mississippi Jazzband». He received Buddyprisen (1987), and was awarded Ellaprisen Oslo Jazzfestival in (2000), bl.s. to have cultivated young Musicians within bands like Tore Jensens Shangri-La.