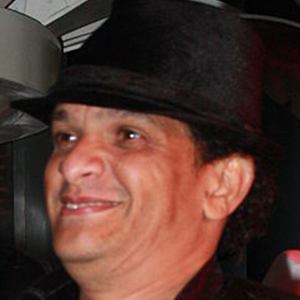 Comedian and actor who became best known for playing the character El Policía Pachul in the 1990s. He has over 180,000 followers on his Instagram account.

He was recognized as an actor by the New York State Assembly in May 2007.

He appeared in the films The Dominicans 2 and Sanky Panky 3 in 2017.

His parents are Juan Pascual and Eusebia Cristina Arias.

He and Fausto Mata appeared in the Sanky Panky. 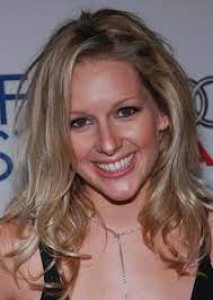 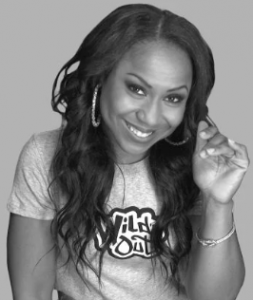 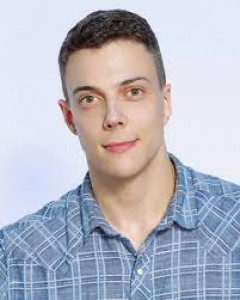 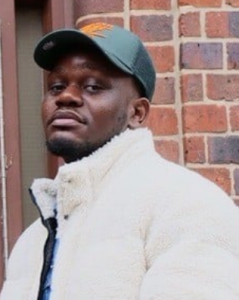 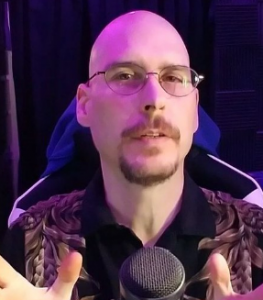 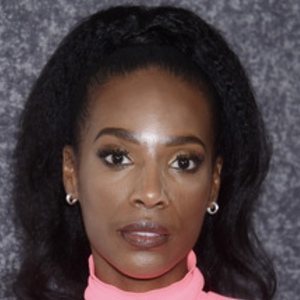 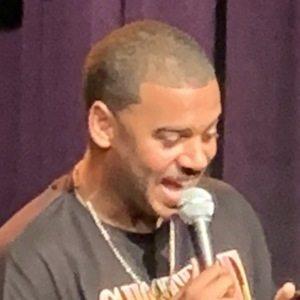 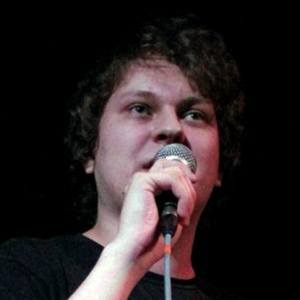 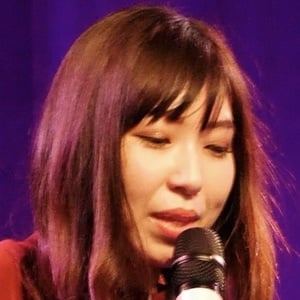 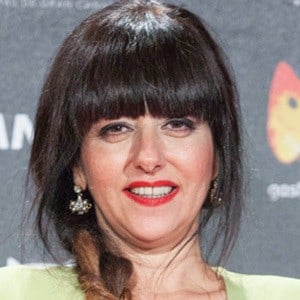