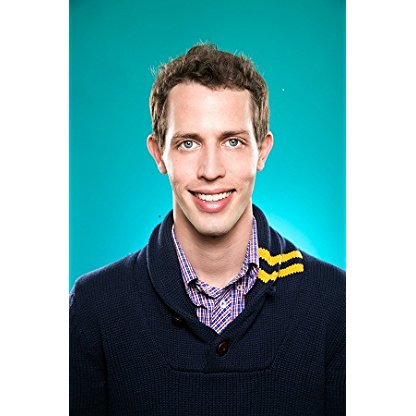 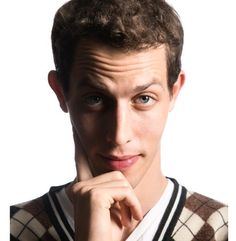 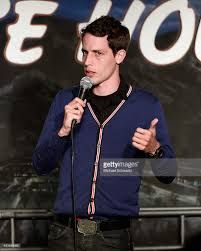 Born in Youngstown, Ohio, Hinchcliffe was raised by his single mother in the city's north side. Hinchcliffe attended Ursuline High School, graduating in 2002.

In 2007 Hinchcliffe moved to Los Angeles in order to pursue a career in comedy. He started performing stand-up at open mics at The Comedy Store in Hollywood. He was hired to work the phones and the cover booth, eventually becoming a paid regular at the venue. He also started opening for comedians Joe Rogan and Jeff Ross on tour.

Since 2013 Hinchcliffe has produced and hosted a podcast called Kill Tony, a weekly live show recorded at The Comedy Store. During the show Hinchcliffe and co-host Brian Redban (of The Joe Rogan Experience and the Deathsquad Network), along with a changing panel of comedians and other celebrities, act as judges for amateur comedians. The contestants enter their names into a bucket and are selected at random throughout the show. Each selected contestant gets to perform a one-minute comedy set, followed by a discussion and critique by the panel of judges. The podcast streams live to YouTube in 360-degree virtual reality.

Hinchliffe's first one hour stand-up special titled One Shot premiered on Netflix in 2016. His special was so named because it was shot in one camera take with no edits.

In 2017, he headlined the Monster Energy Outbreak Tour where he toured 20 American cities in 22 days.