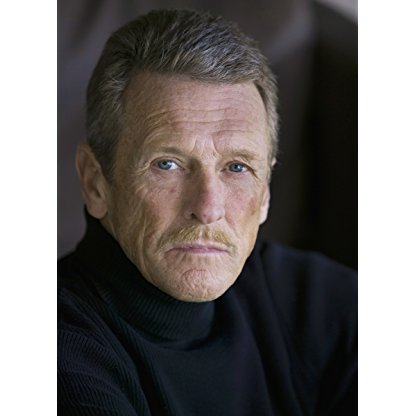 Tony Bonner was born on November 23, 1943 in  Manly, Sydney, New South Wales, Australia, Australia, is Actor, Director, Producer. Tony came from a theatrical background. His father was a leading musical actor and mother a concert soprano. He started singing/ dance classes, auditioning and he started his theatrical career. His film and TV career started in the early 60s. In the 70s, he returned to Australia where he still plays the lead in both mediums. Tony recently received and Order of Australia Medal (AM) for services to the arts, and gained a lifetime achievement award at the Warner Brothers Studio on the Gold Coast in 2016.
Tony Bonner is a member of Actor 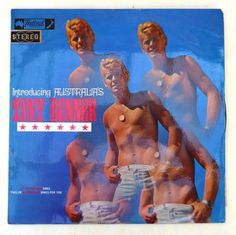 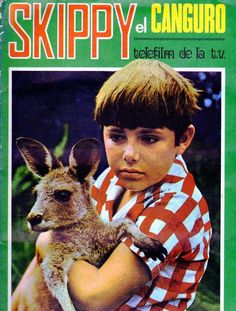 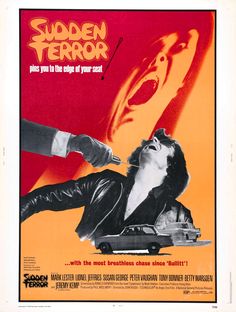 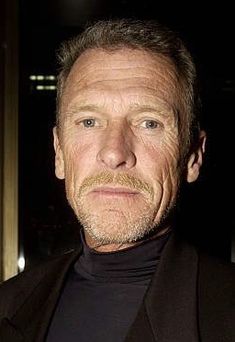 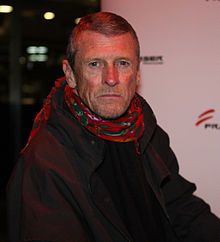 Bonner recorded a cover version of the Bee Gees song "Wine and Women" in 1968. He later appeared with Barry Gibb on an episode of Bandstand. Later in his career Bonner appeared in several stage musicals including Annie Get Your Gun and How to Succeed in Business Without Really Trying.

Bonner was married to Australian Actress and model Nola Clark from 1972 to 1992. They had three daughters. One daughter Chelsea Bonner is the owner and Director of the Plus-size model agency BELLA model management.

Bonner also starred in the 1985 TV mini-series Anzacs alongside Paul Hogan, Jon Blake, Andrew Clarke and Megan Williams. Bonner played Lieutenant (later Captain) Harold Armstrong, commanding officer of the 8th Battalion (Australia) of the First Australian Imperial Force in 1914 and their journey in World War I through Gallipoli in 1915, and then on the Western Front in Belgium and France. The series was a huge rating success when it aired on the Nine Network.

Bonner also does advertising work, such as the part of veteran burger naming expert Ken Thomas in a 2007 McDonald's ad campaign.

In September 2008 he sued Fauna Productions Pty Ltd, the production company for Skippy the Bush Kangaroo, seeking residuals from merchandising and DVD sales.

In June 2013 Tony is currently in talks of collaborating with actors Billy White and Tyler De Nawi on an Australian crime noir film titled "HUCK".

In 2017 Bonner was appointed a Member of the Order of Australia for significant Service to the performing arts as an actor, to surf lifesaving, and to the community through charitable organisations.