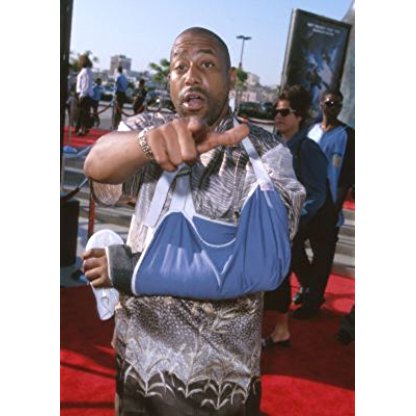 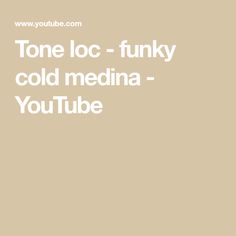 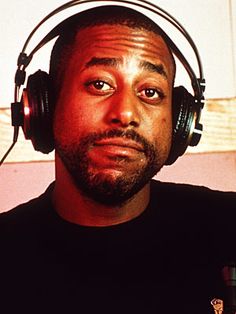 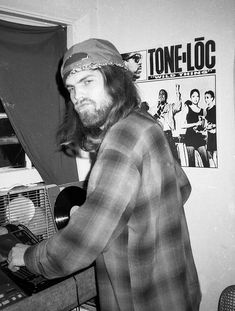 Anthony Terrell Smith was born March 3, 1966 in Los Angeles, California, the son of Margaret, who managed a retirement home, and James Smith.

An occasional actor, he has performed in several feature films, including Blank Check (film) and Posse. Tone Lōc is also a voice actor, having voiced characters in several television cartoon series such as King of the Hill and C-Bear and Jamal, and he was featured in the animated movie Bébé's Kids, playing the wise-cracking baby Pee Wee. He voiced the character The Goanna in the 1992 movie FernGully: The Last Rainforest.

Tone Lōc has collapsed onstage multiple times since 1995; some if not all of these collapses have been due to seizures, according to at least one report. On May 29, 2009, he was rushed to a Florida hospital after collapsing during a concert in Pensacola. The Rapper cut his elbow when he fell and was released the same day. On October 15, 2011, he was hospitalized for exhaustion after collapsing on stage during a concert in Atlanta. He was taken to a local hospital where he was intravenously rehydrated. Another similar incident occurred in 2012. On March 16, 2013, he collapsed onstage, at a performance at the Bridge Bash in Des Moines, Iowa, but he refused hospital care. He collapsed onstage on December 6, 2013 during a performance in San Francisco, California and collapsed again on November 26, 2016, during a performance in Sioux Falls, South Dakota, but he later returned to the stage.

In December 2010, Lōc was arrested for DUI. He was released on bail claiming a medical condition had caused a seizure.

On June 18, 2011, Tone Lōc was arrested for felony domestic violence and felony possession of an assault weapon (a Colt AR-15 Sporter rifle, restricted by California law, but not involved in the domestic incident) after an altercation with the mother of one of his children. He was released less than three hours later after posting $50,000 bail. On October 3, 2011, he entered a plea of no contest to both charges, and was sentenced to one day in county jail, three years of probation, 52 weeks of anger management counseling and 30 days of community Service.

He was among the performers on the I Love the 90's tour which lasted from April through October 2016.