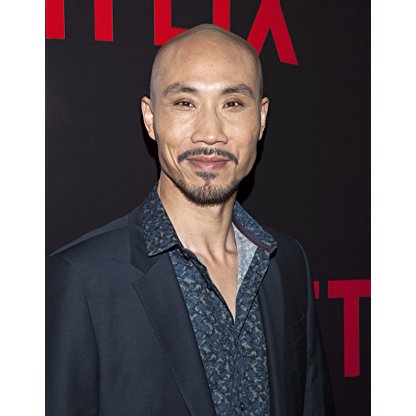 At the age of ten, Wu began practising various martial arts such as Hung Gar, karate and Wing Chun, and later took up acrobatics. In 1988, he competed for Britain at China's International wu-shu (martial arts) tournament, winning two bronze medals and a gold medal. He is one of the founding members of the British theatre company Yellow Earth Theatre, which was established in 1995.

He portrayed the character Hundred Eyes in the Netflix original series Marco Polo before its abrupt cancellation in late 2016.

Recently Wu has played the role of Sir George, King Arthur's mentor in King Arthur: Legend of the Sword in 2017. 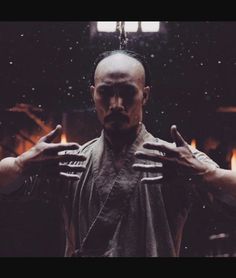 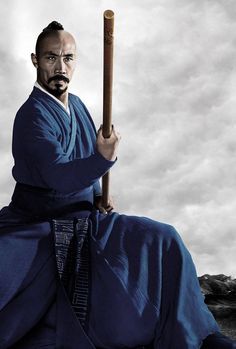 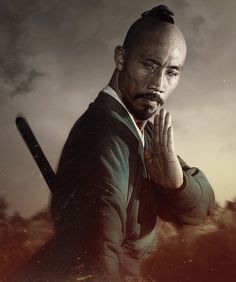 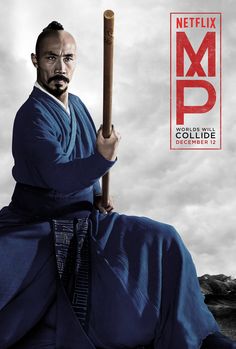 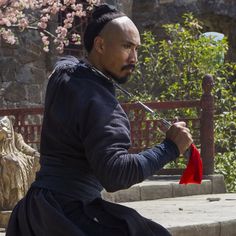 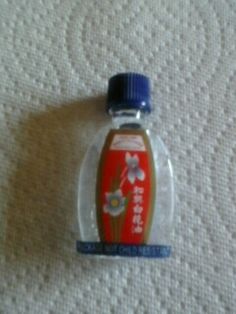