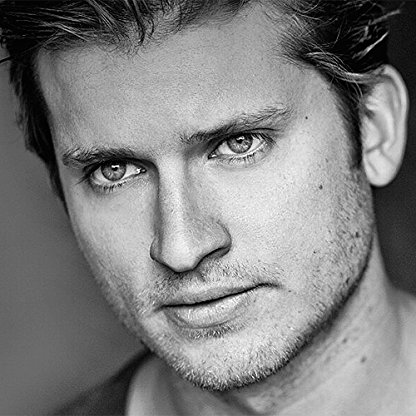 Tom Weston-Jones was born on June 29, 1987, is Actor. Tom was born to parents Nick and Irma on June 29 1987 in Burton-on-Trent in the English West Midlands. He has two siblings, sister Bethan and brother Ben. His parents were drama teachers at the school in Dubai where he and his siblings were educated. He was in a school production of "Blood Brothers" where, he starred alongside his brother and, after graduating from Royal Holloway College, University of London, studied acting at the Bristol Old Vic until 2010 when he was cast in the play 'Enlightenment' at the Hampstead Theatre. Here he was spotted and given a role in TV spy series 'Spooks' with other roles following, most recently in sitcom 'Not Safe for Work'. Tom often returns to Dubai to visit his parents.
Tom Weston-Jones is a member of Actor 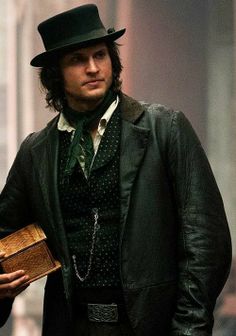 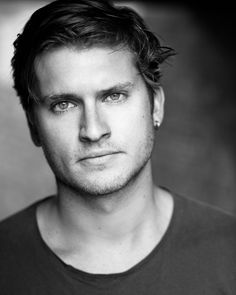 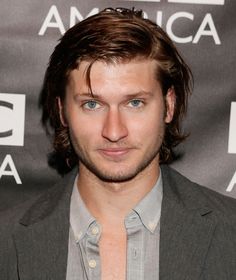 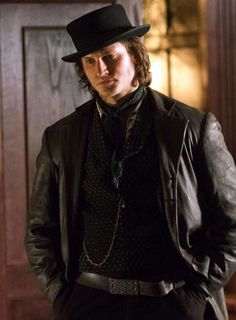 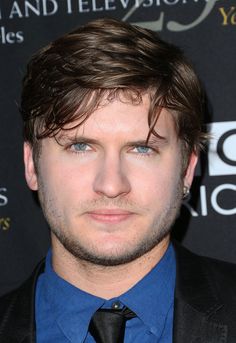 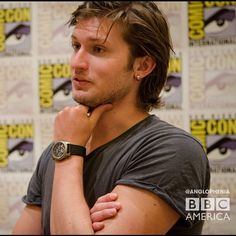 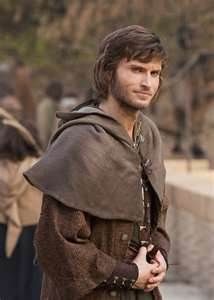