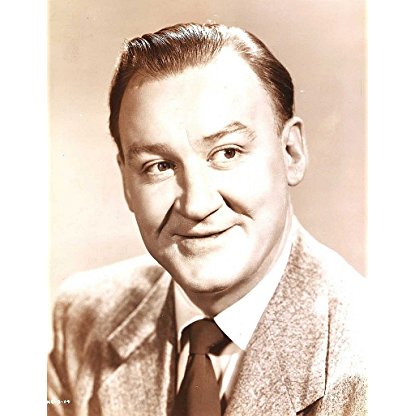 Tom Tully was born on August 21, 1908 in  Durango, Colorado, United States, is Actor. While in Vietnam entertaining troops with Bob Hope and others with the USO, Thomas Tully protracted a filarial worm, similar to the worm that causes elephantiasis. After returning to the U.S. his condition was diagnosed after a blood clot in a major vein in his leg cut off circulation and his leg was amputated very close to the hip. This was circa 1971. The amputation was performed in Laguna Beach, California close to his home in San Juan Capistrano. Complications to this surgery caused pleuritis, deafness and serious debilitation. His death was due, in great part, to these serious medical conditions. He should be remembered as a patriot who sacrificed his life to entertain our troops in Vietnam.
Tom Tully is a member of Actor 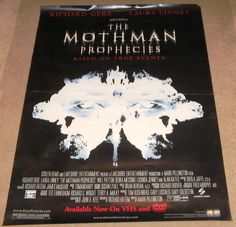 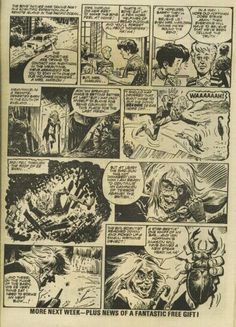 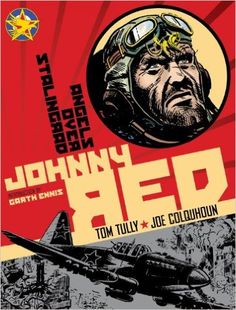 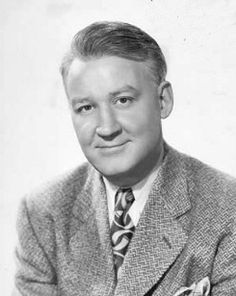 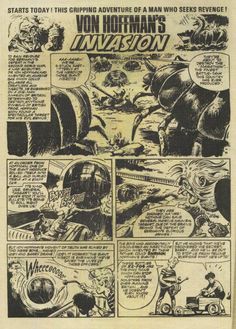 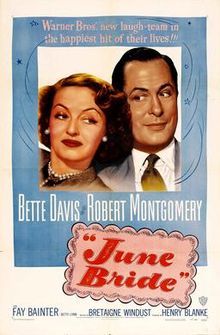 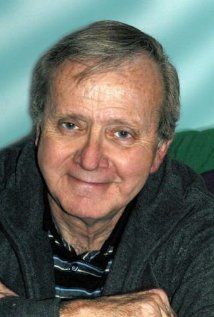 Tully's Hollywood film career spanned from the early 1940s until 1973, and he continued to accept many guest-starring roles on television.

Born in Durango in southwestern Colorado, Tully served in the United States Navy, was a private pilot, and worked as a junior reporter for the Denver Post in Denver, Colorado, before he entered acting with the expectation of better pay. Tully started out on stage before eventually acting in Hollywood films starting in 1943. He changed his surname for professional reasons, from Tulley to Tully.

He received an Academy Award nomination for the role of the first commander of the Caine in 1954's The Caine Mutiny, with Humphrey Bogart. From 1954 through 1960, he played the role of Police Inspector Matt Grebb on the CBS television series, The Lineup, with co-star Warner Anderson, a gripping police drama. In repeats, The Lineup was known as San Francisco Beat.

In 1962, he appeared on the NBC modern western series, Empire in the role of Tom Cole in the episode "Long Past, Long Remembered." Richard Jordan appeared in this episode too as Jay Bee Fowler. The series starred Richard Egan as New Mexico rancher Jim Redigo. In 1963, he was cast as Danny Mundt in "A Taste for Pineapple" of the ABC crime drama, The Untouchables. That same year he portrayed Jethro Tate in "Who Killed Billy Jo?" on another ABC crime drama, Burke's Law, with Gene Barry.

In 1964, Tully delivered two memorable appearances on CBS's Perry Mason. The first was as defendant Carey York in "The Case of the Arrogant Arsonist;" the second was as murder victim Harvey Scott in "The Case of the Nautical Knot." During the 1966 season of ABC's Shane western series, he made seventeen appearances as Tom Starett.

In November 1969, Tully traveled to South Vietnam, currently Vietnam, for the United Service Organization. His "handshake tour" took him to hospitals, radio interviews, and FLIGHT behind enemy lines, courtesy of the 173rd Airborne Brigade, to visit strategic military outposts such as the "Hawks Nest" in the Phum Valley. While in Vietnam entertaining troops, Tully contracted a filarial worm, similar to the creature that causes elephantiasis. After returning to the United States, his condition worsened. Because a blood clot in a major vein shut off circulation, his left leg was amputated close to the hip. The amputation was performed in Laguna Beach, California, close to his home in San Juan Capistrano. Not to be held down, Tully continued his acting in television dramas such as Mission: Impossible and The Rookies. His last feature film role was as a crooked gun dealer in Don Siegel's thriller Charley Varrick (1973), with Walter Matthau.

Complications from his surgery caused pleuritis, deafness, and serious debilitation. Tully died of cancer at the age of seventy-three on April 27, 1982, in Newport Beach. His death was brought about in part from the tragedy that he suffered in Vietnam.

At the time of his death, Tully had completed a manuscript about his grandmother and grandfather, David F. Day, a Medal of Honor recipient in the American Civil War. Day enlisted in the army at age 14, served with the 57th Ohio Infantry, fought in the battles of Shiloh and Stones River, and was awarded the Congressional Medal of Honor for actions when he was just 16 years old. Day was the owner of the newspaper in Ouray, Colorado, formerly known as The Solid Muldoon, now the Durango Herald.