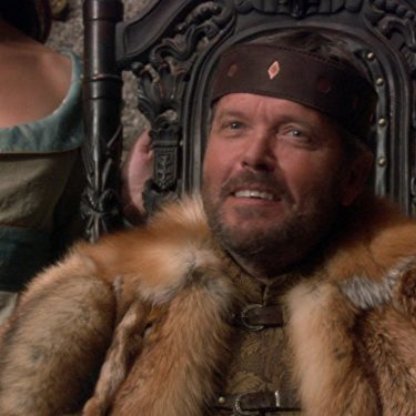 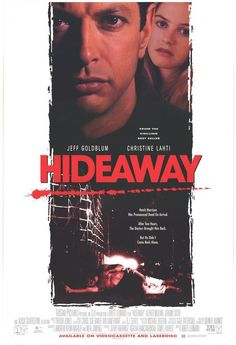 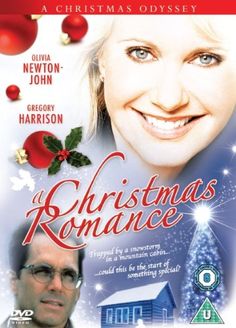 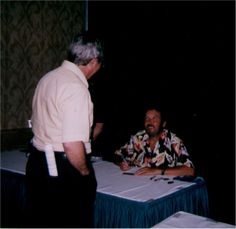 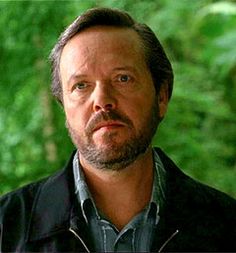 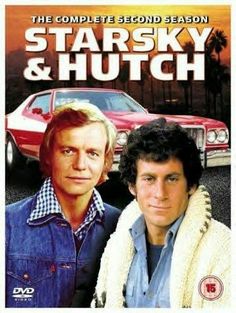 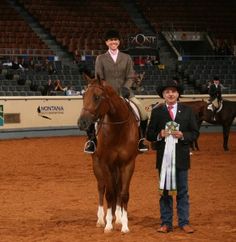 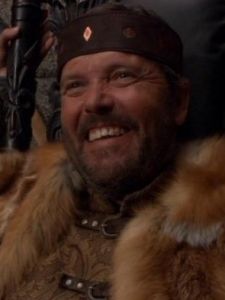 He appeared in an episode of Street Justice and later, a second season episode of Highlander. He is best known for playing Harry Maybourne on Stargate SG-1, a role for which he was nominated for a Gemini Award in 1998 and a Leo Award in 2005. He is also a stage actor known to take a diverse set of roles.