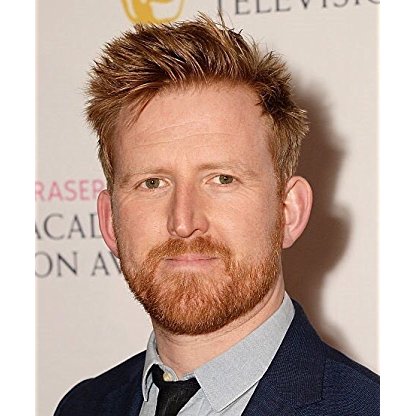 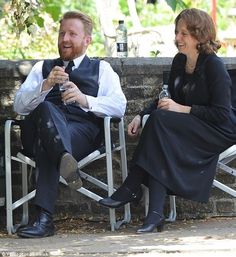 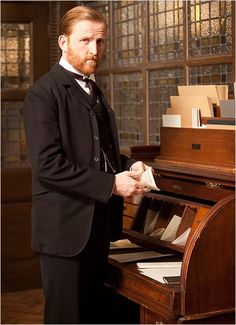 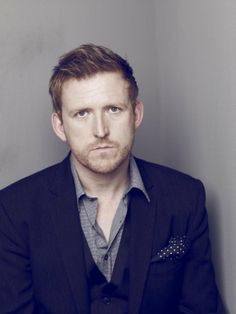 In 2007 he played Richard Helm in an episode of ITV's Lewis. In 2008, Goodman-Hill played John Lilburne in Channel 4's period drama, The Devil's Whore. Goodman-Hill can trace his father's family back to Lilburne's Uncle Joseph, through 16 generations. In 2011 he played "Neil Hunter" in drama Case Histories starring Jason Isaacs, and in 2011 in Spy. In 2013–2016, Goodman-Hill played Mr Roger Grove in the ITV series Mr Selfridge and Dr Mawsley in The Thirteenth Tale for the BBC. He has also appeared in episode 4 of series one of Call the Midwife and as Maurice Jones in a 2014 episode of ITV's Foyle's War entitled "The Russian House". In 2015 he starred in Channel's 4 Humans. He has also narrated all current seasons of Ultimate Airport Dubai.

In 2009, he played Andrew Fastow, the former real-life CFO of Enron in Lucy Prebble's ENRON at Chichester and the Royal Court Theatre. The production transferred to the Noël Coward Theatre in January 2010 and in the interim he replaced Mark Gatiss in Darker Shores at the Hampstead Theatre during December 2009. Early in 2017 he appeared as David Owen in Limehouse at the Donmar Warehouse.

Goodman-Hill has two children from his marriage to Kerry Bradley. In 2013, it was revealed that the couple had separated and that Goodman-Hill was in a relationship with Actress Jessica Raine, whom he had met during the 2010 National Theatre's production of Earthquakes in London. Goodman-Hill and Raine married on 1 September 2015.