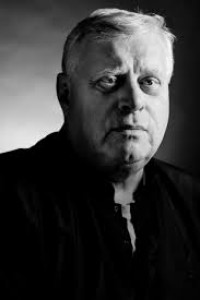 Tom Barnard Net Worth: Tom Barnard is an American talk radio host and former voice-over talent who has a net worth of $2 million. Tom Barnard was born in Long Prairie, Minnesota in November 1951. He worked at WDGY and KSTP where he was a booth announcer.
Tom Barnard is a member of Richest DJs 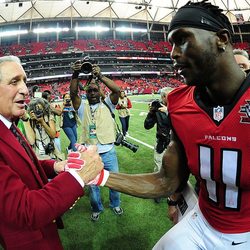 He and partner Dan Culhane started the Tom and Dan show in 1986. The two started a campaign to elect sports anchor Mark Rosen as Governor of Minnesota. Barnard also does radio ads for Home Depot. He currently hosts The KQ92 Morning Show on 92 KQRS and The Tom Barnard Show on 105 The Ticket. He is also featured on The Tom Barnard Podcast. In 2013 he announced that he would be entering treatment for issues related to anger and not substance abuse as previously reported. Barnard has become known for his controversial statements on race and politics over the years. He won the 2006 Marconi Award for Large Market Personality of the Year. 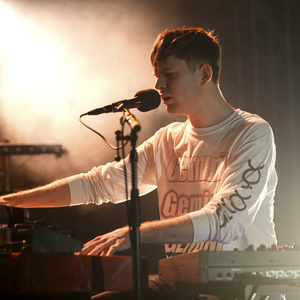 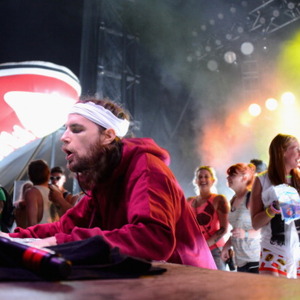 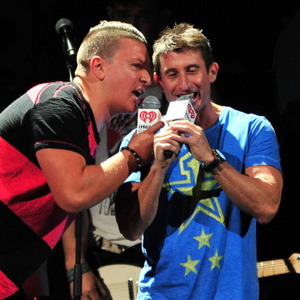 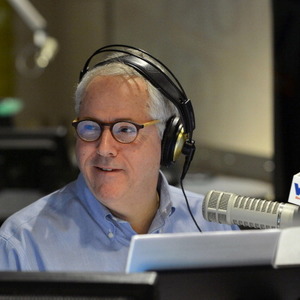 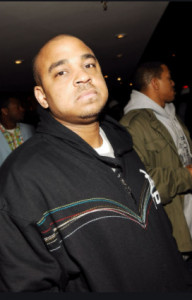