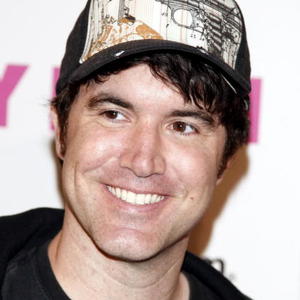 Tom Anderson is an American entrepreneur who has a net worth of $60 million. Tom Anderson earned his net worth as the co-founder of the social networking website Myspace and through successful real estate investments.
Tom Anderson is a member of CEOs 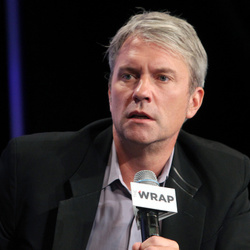 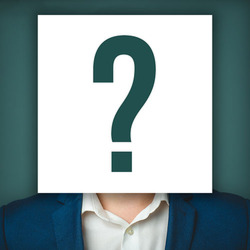 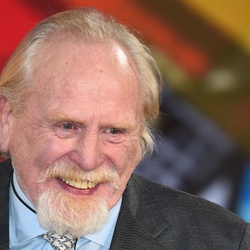 Tom Anderson net worth: Tom Anderson is an American entrepreneur who has a net worth of $60 million. Tom Anderson earned his net worth as the co-founder of the social networking website Myspace and through successful real estate investments. He co-founded Myspace in 2003 with Chris DeWolfe, and was later president of Myspace and a strategic adviser for the company. He became famous because his photo was the default friend for everyone who joined the social network.  Tom Anderson was born on November 8, 1970 and his hometown is Escondido, California. He attended both the University of California, Berkeley and the University of California, Los Angeles. Tom originally worked at the company that owned Myspace, eUniverse which was founded by internet entrepreneur Brad Greenspan. The idea behind Myspace came about after the 2002 launch of Friendster. Several people with Friendster accounts were employees at eUniverse and they quickly recognized the potential for such a social network. They formed a team and set about to mimic the more popular features of the rival social networking website. By June 2006, Myspace had grown to become the most popular social network in the US. The company held this rank until April 2008 when it was taken over by Facebook.

From that point on, MySpace declined rapidly in popularity. In the prime of Myspace they employed 1,600 employees. That was reduced to 1,000 after laying off 30% of the workforce in June 2009. By June 2011, further job cuts reduced its size to 400 employees. In June 2011, Myspace was sold to Specific Media for $35 million plus a 5 percent equity stake in Specific Media. Justin Timberlake also took a small stake in the deal.

News Corp Acquisition: By now, most people know that News Corp acquired Myspace for $580 million. Prior to the sale, Myspace had been restructured several times resulting in a rather complicated equity shareholder pool. First off, the company had received $15.3 million in early funding from a company called VantagePoint. Then, in February 2005, Myspace took on another $15.5 million from a company called Redpoint. At the time of the Redpoint investment, 25% of the equity was set aside for six employees who were considered the founders of Myspace. This group included Tom Anderson and Chris DeWolfe who each sold $3 million worth of their equity to Redpoint. There was one catch to the Redpoint investment though – If Redpoint was able to sell Myspace for greater than $125 million within one year, the founders stake would be limited at that $125 million valuation. That meant, when News Corp acquired Myspace for $580 million, the six founders received a combined $30 million. According to the book "Stealing Myspace" by Wall Street Journal reporter Julia Angwin, DeWolfe and Anderson each took $10 million of that cut, leaving $10 million for the remaining four founders to split. DeWolfe and Anderson were then both given two-year $30 million contracts with News Corp. In the end, Redpoint made $44.5 million off their $15.5 million investment in less than a year. VantagePoint made $139 million off their $15.3 million investment. In total, between cash outs, acquisitions and salary, Anderson and DeWolfe both grossed roughly $40 million from the Myspace venture.

Other ventures: Anderson invested a portion of his Myspace earnings into distressed real estate, most notably in Las Vegas which reportedly became quite valuable. He also invested in a Facebook gambling app called RocketFrog. Today, Tom describes himself as "happily retired". But he is active on social media platforms, especially Instagram where he documents an extremely envy-worthy exotic travel lifestyle. 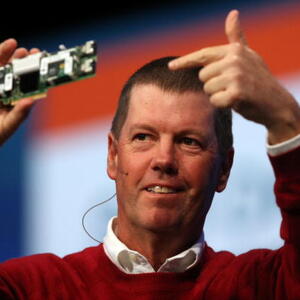 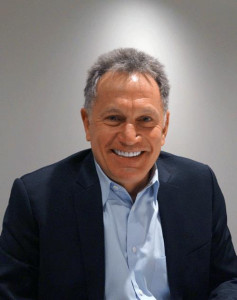 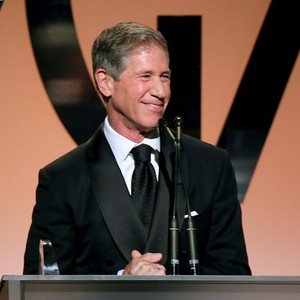 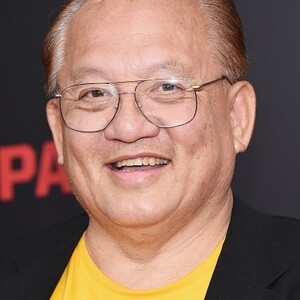 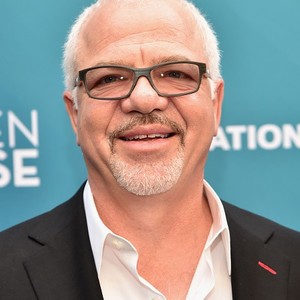 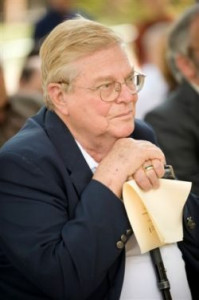 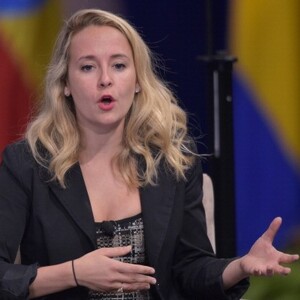 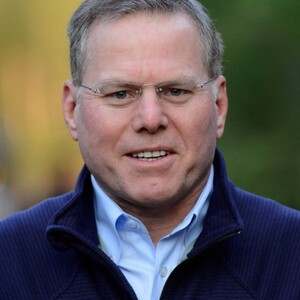 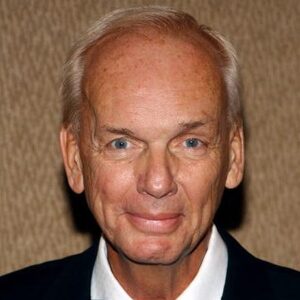 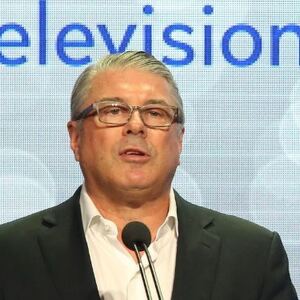