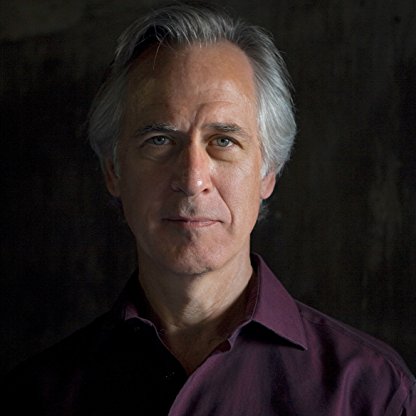 Tom Amandes was born on March 09, 1959 in  Chicago, Illinois, United States, is Actor, Director, Soundtrack. Tom grew up in the small towns of Richmond and Crystal Lake, Illinois. He began performing at home, with his 10 brothers and sisters, creating puppet shows, short films, music and radio dramas, before moving on to school plays and community theater.He graduated from The Goodman School of Drama, as it became the Theatre School at DePaul University. His work on the Chicago stage began in the ensemble of the "Body Politic Theatre", where he starred in such memorable productions as "Translations", "The Playboy of the Western World" and "Falstaff & Hal". Other notable stage work includes "What the Butler Saw", "Candida" and "The Mystery Cycle" at the Court Theatre, and "Free Advice from Prague" and "The Courtship of Carl Sandburg" at Northlight.Tom was head writer and announcer of the NPR musical variety show, "The Flea Market". He directed plays for the Curious Theater, played music with both Balderdash and Jamie O'Reilly & The Rogues, and was artistic director of the Call to Action Theater.While working on-stage in Chicago, Tom was cast as "Eliot Ness" in the television series, The Untouchables (1993) and spent two years shooting on his home turf. Moving to L.A., Tom starred in the NBC comedy, The Pursuit of Happiness (1995), with Melinda McGraw and Brad Garrett. He's played recurring roles on Big Love (2006), Boston Legal (2004), Eli Stone (2008), The Guardian (2001), Spin City (1996), From the Earth to the Moon (1998) and, most recently, Parenthood (2010). Other favorite TV work include Thuc Tap Sinh Grey (2005), Curb Your Enthusiasm (2000), Just Shoot Me! (1997), ER (1994) and The Larry Sanders Show (1992).Traveling to the western Rockies, Tom spent four years portraying the beloved "Dr. Harold Abbott" on the family drama, Everwood (2002), opposite Treat Williams. He went on to direct episodes of "Everwood" as well as ABC's Brothers & Sisters (2006) and the new CW series, Hart of Dixie (2011).Tom's film credits include The Long Kiss Goodnight (1996), opposite Geena Davis, Brokedown Palace (1999) with Claire Danes and Kate Beckinsale, Billboard Dad (1998) with the Olsen twins, Mary-Kate Olsen and Ashley Olsen', Second Chances (1998), Straight Talk (1992), HBO's Live from Baghdad (2002) and the recent black-comedy, Lucky (2011), with Colin Hanks and Ari Graynor.His work on the Chicago stage continues at the Victory Gardens Theater, where he's starred, most recently, in "Cynical Weathers" and Edward Albee's "At Home At The Zoo", both directed by Dennis Zacek.Tom plays "Dr. Peter Pelikan" on the hit NBC series, Parenthood (2010), opposite Ray Romano. He stars as "President Abraham Lincoln" in the Salvador Litvak film, Saving Lincoln (2013), alongside Penelope Ann Miller and Lea Coco. He also appears as "Governor Samuel Reston" on the ABC political thriller, Scandal (2012), opposite Kerry Washington and Tony Goldwyn.Tom is married to actress Nancy Everhard, who played "Katherine Ness" on The Untouchables (1993). His daughters, Meg O'Reilly Amandes and Nia O'Reilly Amandes make up two-thirds of the Chicago band, "Midnight Moxie". And his son, Ben Amandes, is himself a budding hyphenate.
Tom Amandes is a member of Actor 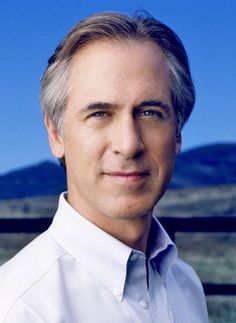 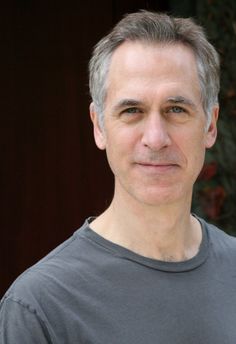 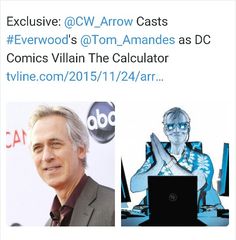 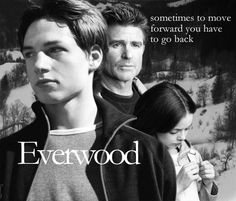 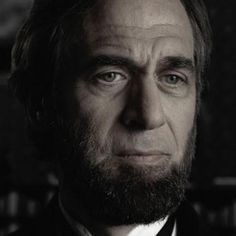 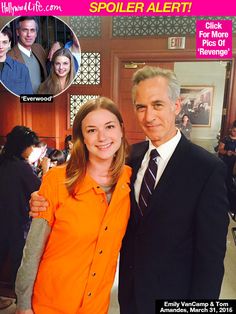 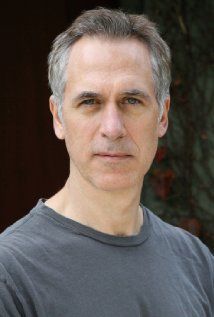 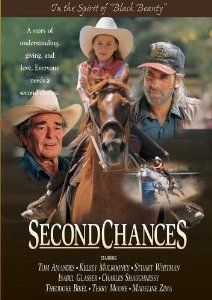 Amandes was born the sixth of 11 children in Richmond, Illinois. Amandes began acting at an early age, performing at home with his siblings and starring in school productions. He graduated in 1977 from Crystal Lake Central High School. In 1981, after graduating from The Goodman School of Drama at DePaul University, Amandes set out to apprentice on the Chicago stage.

A turning point in Amandes' career was being cast as Eliot Ness in the television series The Untouchables. He went on to star in The Pursuit of Happiness with Brad Garrett and Larry Miller. Amandes co-starred in the TV drama Everwood from 2002 to 2006. Other television credits include recurring roles on The Guardian, JAG, Spin City, Sisters and From the Earth to the Moon, in which Amandes portrayed Astronaut Harrison 'Jack' Schmitt. Amandes has guest-starred on Roseanne, The Practice, The King of Queens, Just Shoot Me!, ER, Seven Days, The Larry Sanders Show, Greek, The Good Guys, NUMB3RS, and Private Practice.