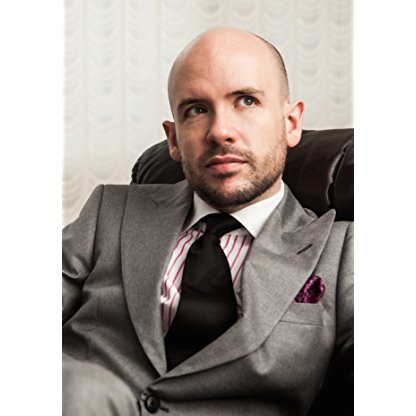 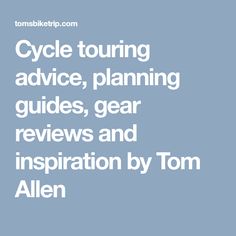 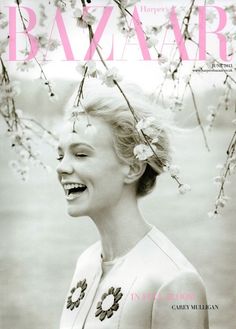 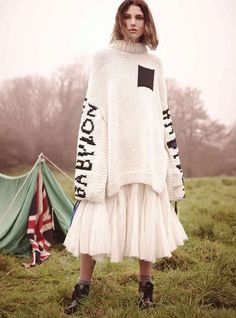 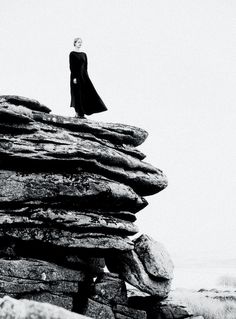 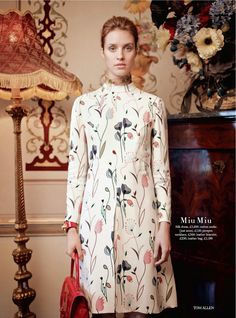 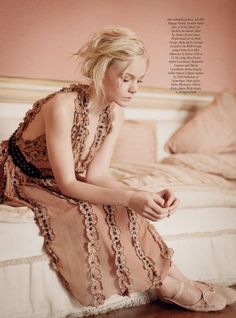 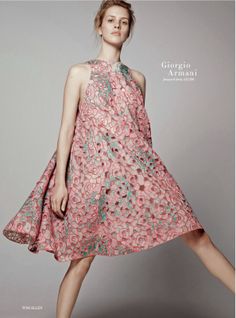 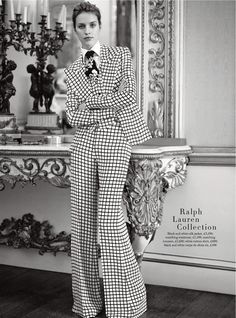 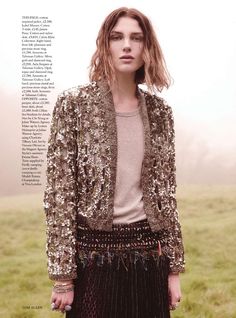 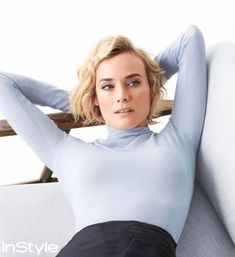 He entered the field of politics when he became a staff member for Governor Kenneth M. Curtis and later for Senator Edmund S. Muskie. Allen was elected to the city council of Portland, Maine in 1989 and served as the city's mayor between 1991–1992 before winning election to the House. Allen ran for Governor in 1994, losing to Joe Brennan in the Democratic primary.

Allen fought Republican efforts to weaken environmental rollbacks between 1996 and 2007. Allen called for a pay-as-you-go system that would require offsets to pay for new tax cuts and new spending while on the Budget Committee, much like the system Democrats enacted in their first 100 hours of Congressional control in the 110th Congress.

Allen was first elected in 1996, defeating Republican incumbent James Longley, Jr. with 55 percent of votes cast to Longley's 45 percent. Allen was re-elected five times, receiving over 55 percent of the vote each time in his district, until his defeat in his 2008 run for the U.S. Senate. After, Allen was appointed President and CEO of the Association of American Publishers and began his term on May 1, 2009. His book Dangerous Convictions: What's Really Wrong with the U.S. Congress came out in 2013.