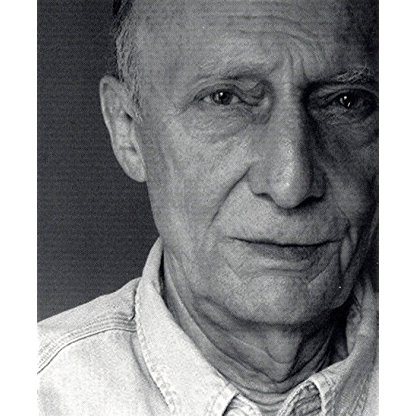 Tom Aldredge was born on February 28, 1928 in  Dayton, Ohio, United States, is Actor, Soundtrack, Miscellaneous Crew. Tom Aldredge was born on February 28, 1928, in Dayton, Ohio. First appearing off-Broadway in 1957 in "Electra" and on Broadway in 1959 in "The Nervous Set," Aldredge has appeared in over 30 Broadway and off-Broadway productions. Others include "On Golden Pond," "The Litte Foxes" (opposite Elizabeth Taylor), "1776," "Into the Woods" (as the memorable narrator) and "Passion." Since 1972 Aldredge has been nominated for five Tony Awards. Also an accomplished actor on film and television, he received an Emmy Award for his portrayal of Shakespeare in CBS' production "Henry Winkler Meets William Shakespeare." Entering into his later years, Aldredge continues to make guest appearances in several television productions and has recently starred in "Twentieth Century Limited" and "Twelve Angry Men" on Broadway.
Tom Aldredge is a member of Actor 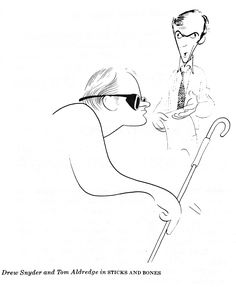 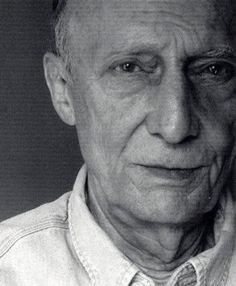 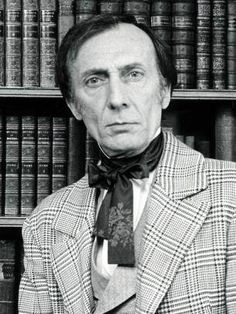 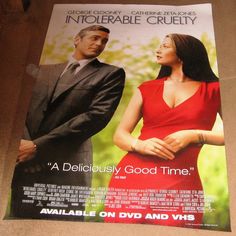 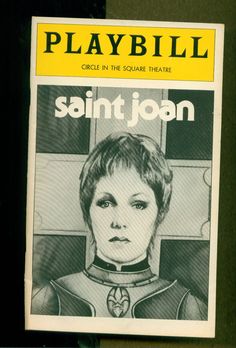 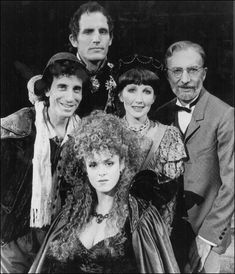 Aldredge was born in Dayton, Ohio, the son of Lucienne Juliet (née Marcillat) and william Joseph Aldredge, a colonel in the United States Army Air Corps. He originally planned to become a Lawyer and was a Pre-Law student at the University of Dayton in the late 1940s. In 1947 he decided to pursue a career as an actor after attending a performance of the original Broadway production of A Streetcar Named Desire.

Aldredge carved out a respected career on the Broadway stage that spanned five decades. He made his Broadway debut as Danny in the 1959 musical The Nervous Set. In 1972 he won a Drama Desk Award for his portrayal of Ozzie, the father of a blinded Vietnam veteran, in David Rabe's Sticks and Bones. He played Henry VIII's fool, Will Sommers, in Richard Rodgers' pentultimate musical, Rex in 1976. He originated the role of Norman Thayer Jr. in On Golden Pond in 1978, earning the first of three Tony Award nominations. His best-known role, however, was that of the Narrator/Mysterious Man in Stephen Sondheim and James Lapine's Into The Woods, a role he later repeated in the PBS Great Performances production. He also created the role of the Doctor in another Sondheim/Lapine collaboration, Passion.

In 1960 [Theodore Jonas Flicker] founded a professional Off-Broadway coffee house theater, The Premise at 154 [Bleecker Street] in Greenwich Village. He recruited Tom Aldredge along with [Joan Darling], [George Segal] and Dolores Welber as the initial improvisational cast fielding and reacting to suggestions from their audience.

He had a 50-year-long career working as a character actor on television and film. He won a Daytime Emmy Award in 1978 for his portrayal of william Shakespeare in the episode Henry Winkler Meets william Shakespeare on the program The CBS Festival of Lively Arts for Young People. His best-known television role was that of Tony Soprano's father-in-law, Hugh De Angelis on the HBO series The Sopranos.

He was part of the 1997 all-star revival of Inherit the Wind produced by Tony Randall, playing Rev. Brown in an ensemble that also included George C. Scott, Charles Durning, and Anthony Heald.