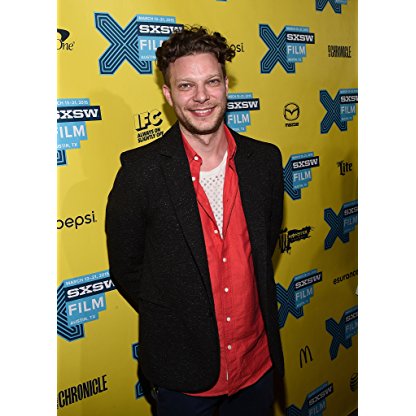 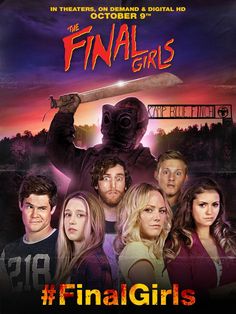 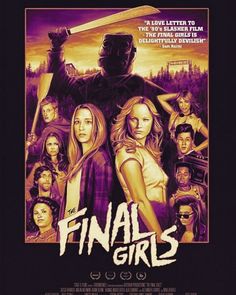 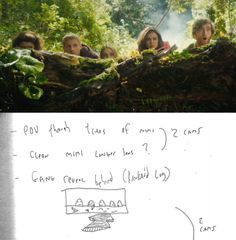 Strauss-Schulson was born in Forest Hills, Queens, New York City on June 24, 1980. He has one younger sister named Caren. Strauss-Schulson is Jewish and had a Bar Mitzvah ceremony.

Strauss-Schulson started his career directing short films such as Larceny (1997) and Backlash (1998). He then worked on music videos, which led to 6 months spent in China and Thailand, where he directed the third season of MTV Whatever Things (2005). The series became the most popular show on MTV Asia, with an international audience of over 250 million people. He has directed commercials for the Academy Awards and the Emmy Awards, and clients including Pepsi, Lipton, Mountain Dew, Twix, Nestlé, Microsoft, Old Spice, and Sierra Mist, among others.

He attended Emerson College in Boston, Massachusetts, graduating in 2003. Following his graduation, he moved to Los Angeles.

In 2008, Strauss-Schulson's short film Mano-a-Mano was selected to screen at the South by Southwest Film Festival. The following year, he went back to South by Southwest to premiere his short film Big Pussy, which was subsequently screened at the Just For Laughs Comedy Festival in Montreal, Quebec, Canada. Strauss-Schulson's first feature film, A Very Harold & Kumar 3D Christmas for New Line Cinema and Mandate Pictures, was released by Warner Bros. on November 4, 2011. The film starred Kal Penn, John Cho, Neil Patrick Harris, and Patton Oswalt, and was met with a positive reaction from film critics.

In October 2015, it was reported that TBS had given a pilot order to a comedy series co-created by Strauss-Schulson and Matt Fogel. The pilot was not ordered to series.