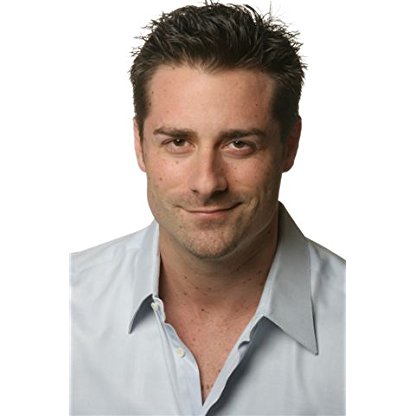 Todd Lieberman was born on February 20, 1973, is Producer. Todd Lieberman is Partner and Co-Owner of Mandeville Films and Television where he is one of the leading producers in the entertainment industry today. Since its founding in 1995, Mandeville Films has produced feature films that have grossed well over $1 billion in domestic box office receipts. Mandeville Films recently renewed its first look deal with Disney and will have enjoyed 20 years there in 2015.Lieberman, along with his Mandeville Films partner David Hoberman, produced the critically hailed Academy Award©-nominated feature "The Fighter," starring Mark Wahlberg, Christian Bale, Melissa Leo and Amy Adams, directed by David O. Russell. Produced for $25 million, the film has grossed over $125 million worldwide and earned a host of awards, including an Academy Award© nomination for Best Picture and Best Supporting Actor and Actress Awards for Bale and Leo. Lieberman and Hoberman also produced the hit film "The Muppets," starring Jason Segel and Amy Adams and a new Muppet named Walter. Directed by James Bobin ("Flight of the Conchords") and written by Segel and Nick Stoller, "The Muppets" was one of the best reviewed films of 2011 and earned the Academy Award© for Best Song. Most recently, Lieberman spearheaded "Warm Bodies," the genre-bending zombie romance based on Isaac Marion's novel, starring Nicholas Hoult, John Malkovich and Teresa Palmer, written and directed by Jonathan Levine, for Summit/Lionsgate. The Mandeville-produced film opened to rave reviews and took the top spot at the boxoffice its opening weekend and has earned over $100 million worldwide. Lieberman is currently overseeing production of "The Muppets ... Again," filming in England, starring Ricky Gervais, Ty Burrell and Tina Fey, alongside Kermit the Frog, Miss Piggy, Walter and the rest of the gang of Muppets.Lieberman and Mandeville have a broad slate of upcoming projects that encompass a variety of genres, including the feature version of the popular Disney Channel cartoon "Phineas and Ferb," and several films based on the Top Cow comic books - "Crosshair," "Alibi" and "The Darkness." Lieberman and Hoberman will produce "The Darkness" with Len Wiseman for New Regency. Also in the works are "Dolphin Boy," for Disney, which is the feature version of the acclaimed Israeli documentary; "Wonder," based on R.J. Palacio's best-selling young adult novel, and "Revoc," original movie from Icelandic filmmaker Olaf de Fleur, both for Lionsgate. Under the Mandeville Television banner, Lieberman is producing the untitled ABC pilot starring John Leguizamo and Andrea Savage.Lieberman and Hoberman produced the hit romantic comedy "The Proposal," starring Sandra Bullock and Ryan Reynolds, which Lieberman sold to Disney based on his own personal experiences. "The Proposal" became the highest grossing romantic comedy of 2009, earning over $317 million worldwide. It was the People's Choice award winner for Best Comedy of the year.The company also produced the acclaimed and gritty network television series "Detroit 1-8-7," starring Michael Imperioli, set in and filmed in Detroit as well as "The Kill Point," starring Donnie Wahlberg and John Leguizamo for Spike TV.Lieberman also produced "Wild Hogs," starring Tim Allen, John Travolta, Martin Lawrence and William H. Macy. The film generated $254 million in worldwide boxoffice receipts. Other films include "Traitor," starring Don Cheadle and Guy Pearce; "The Shaggy Dog" with Tim Allen, Robert Downey Jr. and Kristin Davis and directed by Brian Robbins; "Eight Below," starring Paul Walker and directed by Frank Marshall; "Beauty Shop," starring Queen Latifah, Djimon Honsou, Kevin Bacon and Alicia Silverstone; "Bringing Down the House," starring Steve Martin and Queen Latifah, (which grossed about $165 million in worldwide boxoffice) and "Raising Helen," starring Kate Hudson and directed by Garry Marshall. Lieberman also produced Spike TV's hit show "The Kill Point," starring John Leguizamo and Donnie Wahlberg. Prior to joining Mandeville, Lieberman acted as senior vice president for international finance and production company Hyde Park Entertainment, which produced and co-financed such films as "Anti-Trust," "Bandits," and "Moonlight Mile." Lieberman established himself at international sales and distribution giant Summit Entertainment, where he moved quickly up the ranks after pushing indie sensation "Memento" into production and acquiring the Universal box-office smash "American Pie." In 2001, Lieberman was named one of the "35 under 35" people to watch in the business by The Hollywood Reporter. He holds a B.A. from the University of Pennsylvania. Lieberman is a member of the Motion Picture Academy of Arts and Sciences and a judge for the Academy's Nicholl Fellowship in Screenwriting. He is also a member of the Television Academy and a Producer's Guild mentor.
Todd Lieberman is a member of Producer 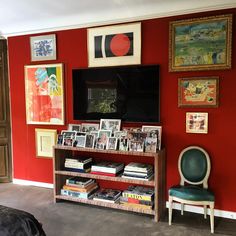 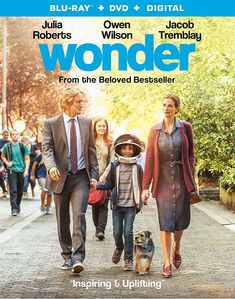 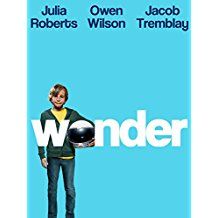 Lieberman was born in Cleveland, and grew up in Lyndhurst and Pepper Pike, Ohio. He graduated from Hawken School. He is from a Jewish family. He performed with local theatre groups in Ohio before moving to Los Angeles in 1995. He began there with acting and then moved on to writing, directing and producing. He earned a Bachelor of Arts degree from the University of Pennsylvania in 1995 where he was a member of the Alpha Epsilon Pi fraternity and The Mask and Wig Club.

In 1999, Lieberman was hired by David Hoberman to work for Mandeville Films. After a short hiatus, the two re-formed the production company as Mandeville Films and Television in 2002, with both serving as co-owners and company partners. In 2001, he was named one of the "35 under 35" people to watch in the Business by The Hollywood Reporter.