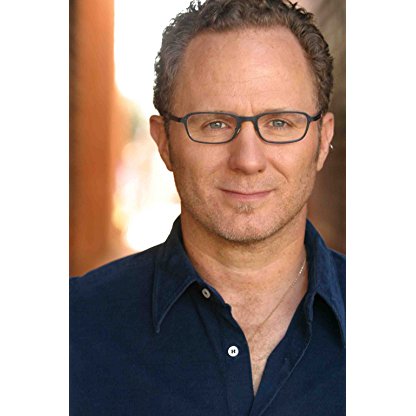 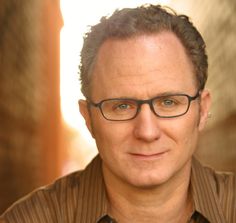 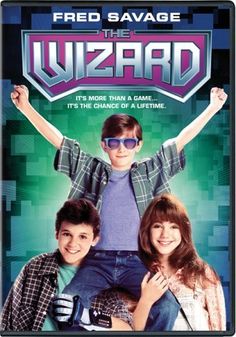 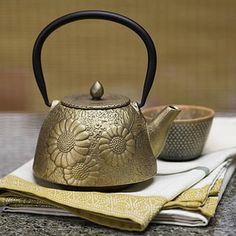 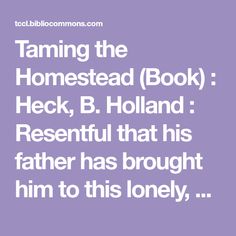 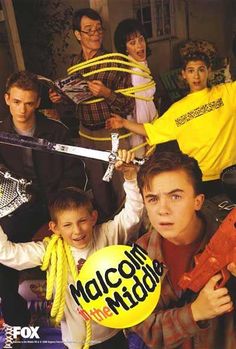 Holland was born in Kittanning, Pennsylvania and raised in Meadville, Pennsylvania. He was an honor student, graduating from Meadville Area Sr. High School-M. A. S. H. While there, he wrote, directed and produced several parodies of movies popular at the time. He graduated in 1985 from UCLA's school of Theater, Film and Television.

Holland has been married to actor and singer Scotch Ellis Loring since 2008. The couple are fathers to triplets, born in 2010 via a surrogate.

Holland worked with Justin Berfield, with whom he had worked on Malcolm in the Middle, on Sons of Tucson, a 2010 Fox television sitcom. He directed five of the thirteen episodes and executive produced the series.

Holland then started working in the Fox sitcom Malcolm in the Middle where he directed 26 episodes and served as co-executive Producer for the show. Holland earned two Emmy Awards for the show: both wins were for Outstanding Directing for a Comedy Series, his first one for the pilot episode of the series, the second for the season two episode "Bowling"—for which he also won the DGA award for excellence in comedy directing.