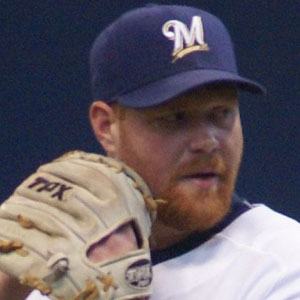 Journeyman hard-throwing relief pitcher who debuted with the Cincinnati Reds in 2005.

In 2009, he filled in for injured legendary closer and picked up two saves.

He and first baseman Ryan Howard both played their first MLB season in 2005. Howard won Rookie-of-the-Year honors at the end of the year and MVP the following year.