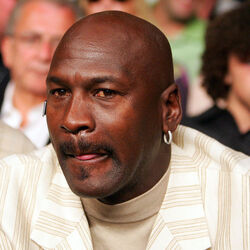 He accomplished the expedition in 2008, and set a world record for the fastest unsupported journey to the South Pole. An active philanthropist, the South Pole expedition, as well as his many other solo treks around the world, have raised funds for various charities and foundations. He is also the founder, CEO, and sourcer for La Colombe Torrefaction, a coffee company and chain of boutiques. La Colombe coffee is served worldwide. He is the subject of a Travel Channel reality series called, "Dangerous Grounds", which follows him around the world, as he sources coffee beans. He travels to, often, remote locations, in order to buy the best coffee beans directly from farmers.