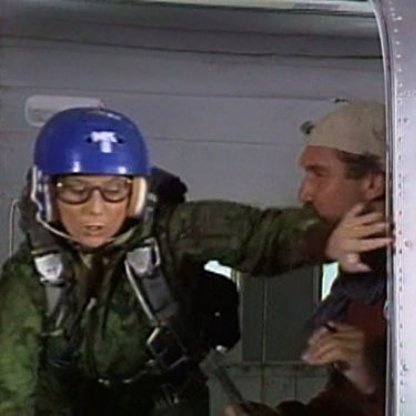 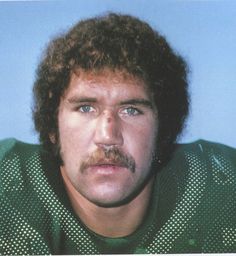 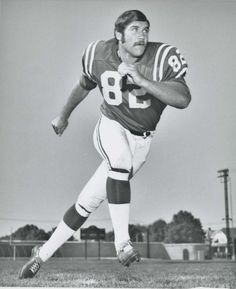 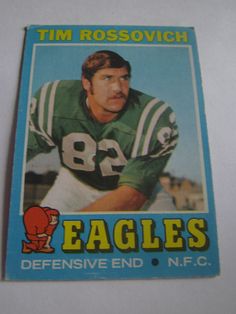 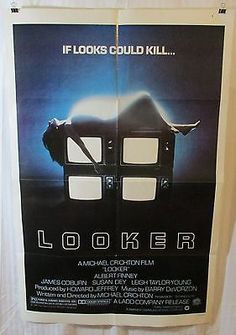 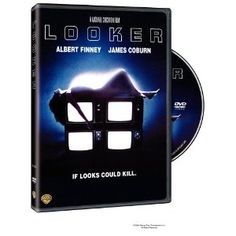 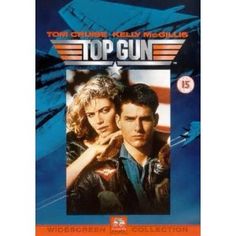 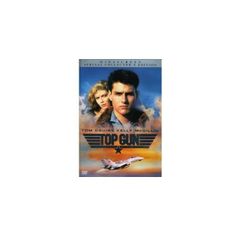 Rossovich was born in Palo Alto, California. He played college football at the University of Southern California, and was one of five USC Trojans players taken in the first round of the 1968 NFL Draft after his senior year. Rossovich played for the National Football League Philadelphia Eagles, San Diego Chargers, and Houston Oilers between 1968 and 1976. He played in the Pro Bowl in 1969. He also played for the Philadelphia Bell of the WFL in 1974–1975, until the league folded midway through the 1975 season.

In 1977, Rossovich appeared in the episode "The Shortest Yard" of the ABC situation comedy The San Pedro Beach Bums.