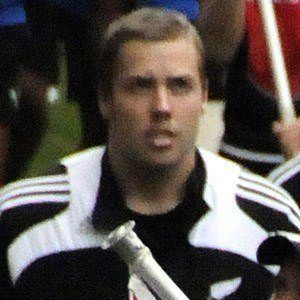 Wing who made his professional debut in 2008 for Waikato. He also earned four caps with the Chiefs in Super Rugby.

He attended Matamata College, where he honed his skills.

He has played his international rugby for New Zealand, and was the 2012-2013 IRB Sevens Player of the Year.

He was born and raised in Matamata, New Zealand.

While playing internationally he has been teammates with DJ Forbes. 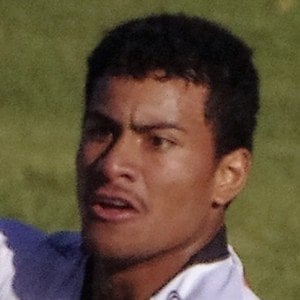 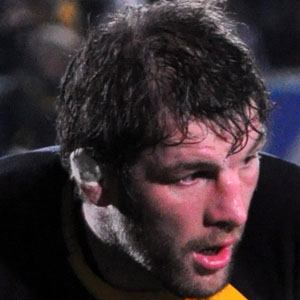 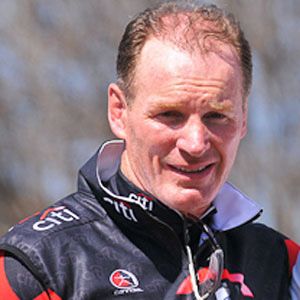 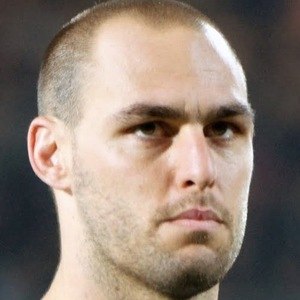 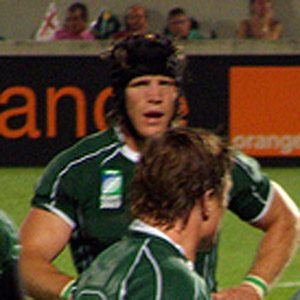 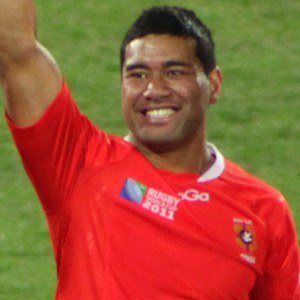 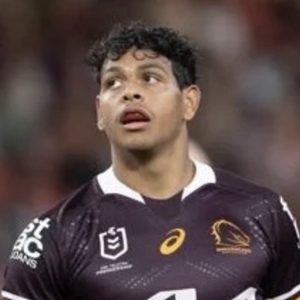 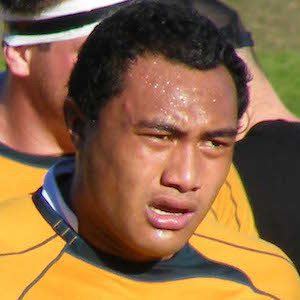 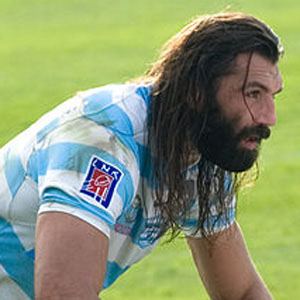 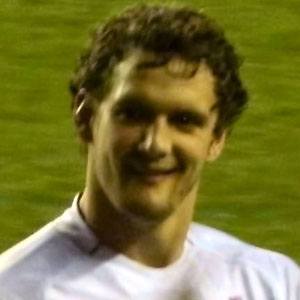