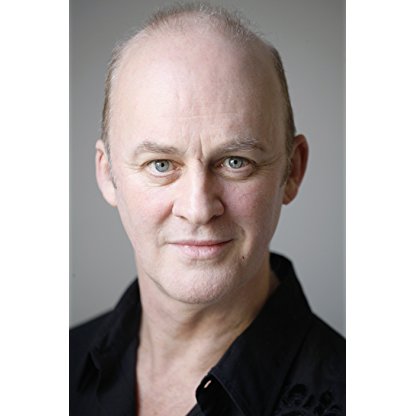 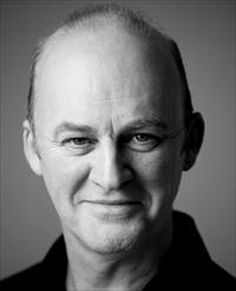 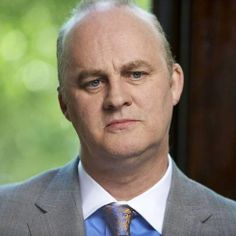 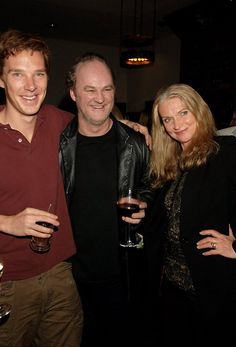 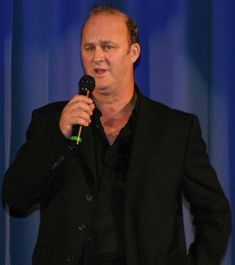 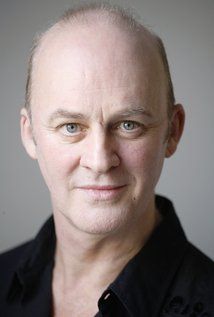 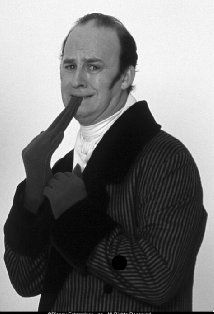 I Love the '70s. I think shows like Mind Your Language and Love Thy Neighbour need to be remembered for what they were; truly fantastic examples of sitcom writing that hasn't been seen since. The content is unfortunate in the cold light of modern society, but that's no reason to stop praising the sheer brilliance of the writers that ITV had in its ranks during that decade."

One of McInnerny's first roles was the bumbling aristocrat Lord Percy Percy in The Black Adder during the early 1980s. He reprised his role in the second series Blackadder II but declined to do so for the third series for fear of being typecast, though he did make a guest appearance in one episode. The following year, he returned to the cast for the fourth series Blackadder Goes Forth as Captain Kevin Darling.

McInnerny has also starred in various films including Wetherby, 101 Dalmatians, where he was reunited with Blackadder co-star Hugh Laurie, and Notting Hill, written by Blackadder creator Richard Curtis. He also had a minor but significant role in the highly acclaimed 1985 BBC TV serial Edge of Darkness as Emma Craven's boyfriend Terry Shields. Recent TV appearances include Law & Order: UK (2011) as a man wrongly convicted of murdering his daughter, and New Tricks (2012). In 2016, McInnerny joined the cast of the HBO series Game of Thrones in Season 6 as Lord Robett Glover.

In 1989, he co-starred with Kate Bush in the music video for her song "This Woman's Work". He also appeared in the Westlife video for "Uptown Girl", along with Claudia Schiffer, Robert Bathurst, Crispin Bonham-Carter, Ioan Gruffudd and James Wilby.

He played Dr. Frank-N-Furter in the 1990 West End production of The Rocky Horror Show. His performance can be heard on the Soundtrack album of this production.

In 2001, he played Geoffrey Pyke in the radio play Habbakuk of Ice by Steve Walker.

He portrayed Odysseus in the 2004 BBC audio adaptation of The Odyssey by Simon Armitage.

In 2007 McInnerny spoke candidly about his love of ITV sitcoms, after receiving criticism for his views expressed on the BBC cult show:

In 2010, he played Tiberius in a radio adaptation of I, Claudius.

Since 2012, McInnerny has also been a patron of the Norwich Film Festival.

In 2017, he played Allan Quartermain in a two-part BBC Radio 4 adaptation of King Solomon's Mines.