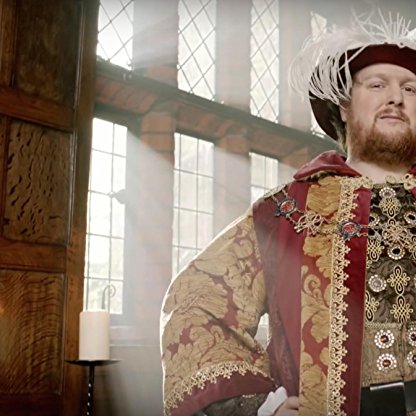 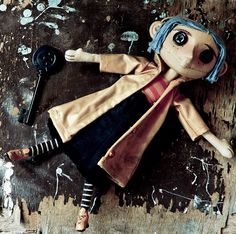 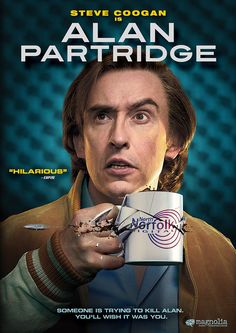 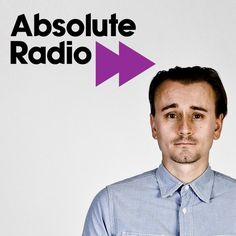 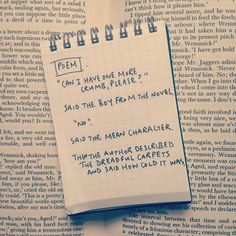 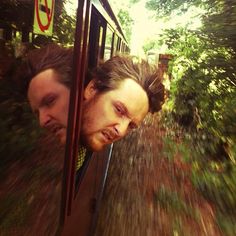 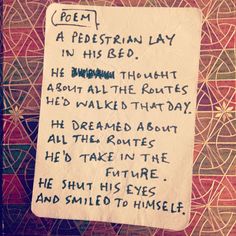 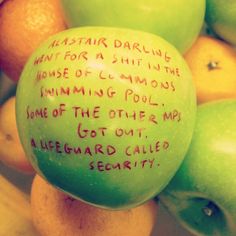 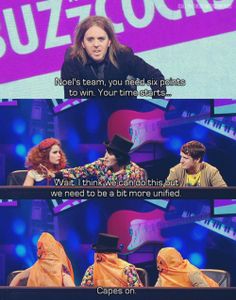 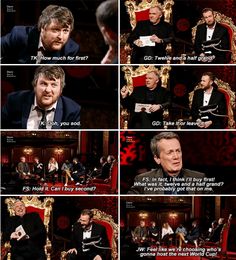 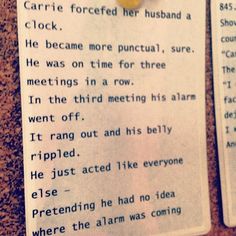 In 2003, Key returned to Edinburgh directing (with Mark Watson) a Sketch show - "Non-Sexual Kissing"; and performing in Alex Horne's "Making Fish Laugh". The latter was nominated for a Perrier Best Newcomer Award.

Key has made two other short films with Tom Basden, Piano For Beginners in 2004, and The Amazing Hedge Puzzle in 2005, both of which were directed by Alex Winckler and produced by J Van Tulleken.

In 2005, Key was commissioned to write a radio show for BBC Radio 4 based on his stage show Luke & Stella. The show's name changed to All Bar Luke and was produced by Seb Barwell for Angel Eye. Series 1 aired in 2006, series 2 aired in 2007. The third series aired for the first time in Summer 2008. A Christmas special was broadcast in Christmas 2009.

In 2006, Key worked on Time Trumpet, Armando Iannucci's inventive Sketch show set in thirty years time and reflecting on the present and the Future. Key took the part of an EastEnders special effects supervisor. He worked with Iannucci again on a pilot, Shush, by Rebecca Front, Morwenna Banks and Arthur Mathews.

Key's short film The One and Only Herb McGwyer Plays Wallis Island, which he wrote and performed in with Tom Basden, won Best UK Short at the 2007 Edinburgh Film Festival. It was nominated for a 2008 BAFTA in the category of Best Short Film, but lost to Dog Altogether by Diarmid Scrimshaw, and one of Tim's biggest heroes, Paddy Considine.

In 2008 and 2009, Key was resident poet on the radio show Mark Watson Makes the World Substantially Better hosted by Mark Watson, on BBC Radio 4, each week reading a poem about human virtues. In series one of the show, Tim Minchin provided music and songs, with Tom Basden taking the role in series two.

In 2009, Key appeared on the spin-off television series Charlie Brooker's Newswipe, reading poems in a section named "The Topical Poetry of Tim Key". He returned with his poetry in the second series of Newswipe in 2010.

Key's first album, entitled Tim Key. With a String Quartet. On a Boat. is released by The Invisible Dot Ltd/ Angular Records, November 2010.

In July 2011, he presented his first documentary for BBC Radio 4, Tim Key's Suspended Sentence, about famous first lines in literary history, including A Tale of Two Cities, Moby Dick, and Tristram Shandy, under the pretence of writing his own first novel. The programme also featured examples from the Bulwer–Lytton Fiction Contest. His second documentary for Radio 4, Tim Key and Gogol's Overcoat, aired in November 2012.

Key will also collaborate with J Van Tulleken on one of 16 short films to have won production funding through BFI Shorts 2012. The film will be a black comedy entitled Anthony, outlined as follows: "Christmas Eve. An enormous explosion tears through Lapland. Santa and his Elf, Anthony, have crash-landed in the middle of nowhere on their busiest night." It is due to be completed in 2013.

Key reprised his role as Sidekick Simon for the Alan Partridge film Alpha Papa. It was released in August 2013.

In November 2015, Key appeared as Jerry, Mark's flatmate, in the final series of Peep Show.

In March 2016 Key presented another documentary for BBC Radio 4 entitled Tim Key Delves Into Daniil Kharms And That's All - a show about Daniil Kharms, the early 20th century Russian author of short stories and a large influence on Key's own work. The show also featured comedians Mike Wozniak, John Kearns and Daniel Kitson.