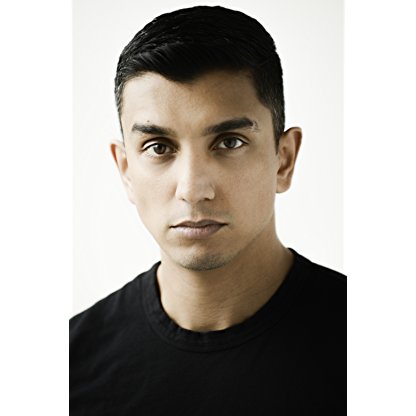 Tim Kash was born on February 19, 1924 in  Kingston upon Thames, Surrey, England, United Kingdom, is Actor, Writer, Producer. As the presenter of UK's "Top of the Pops" and a featured newsreader of MTV Europe's "MTV News" and "TRL" shows since mid-2003, Tim Kash has quickly become a familiar face to viewers across Europe. He has an obvious talent for screen presentation with touches of irony and humour combined with good looks. His presence lets his personality come across, and don't be surprised if Tim Kash stays popular longer than most of his contemporary music television presenters.
Tim Kash is a member of Actor 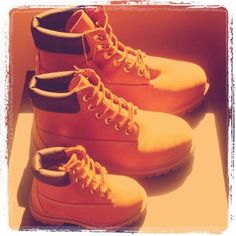 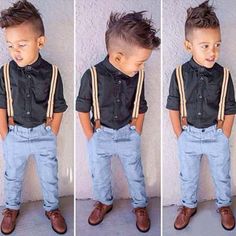 After joining MTV, Kash was offered the presenting role on the BBC's Top of the Pops. On 28 November 2003, Kash hosted his first episode of the show which coincided with one of its most radical overhauls in what was reported as a make-or-break attempt to revitalize the long-running series. The BBC chose Kash for the position because of his youth, his prior success on MTV, and because the considered him a "edgy, quick-witted and talented presenter"; they hoped that all of these qualities would bring back the younger audience Top of the Pops used to have. Though show garnered poor ratings, and was moved from BBC1 to BBC2 in spring 2005, and eventually cancelled in July 2006.

Kash launched the BOOM! Music Video Academy in 2004, an organization which teaches 11- to 18-year-old students the skills needed to produce music, videos and short films. The Academy has since been closed.