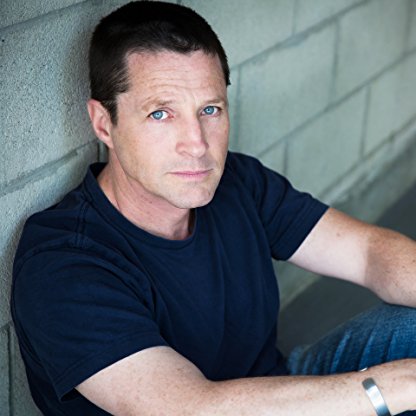 Tim Guinee was born on November 18, 1962 in  Los Angeles, California, United States, is Actor, Director, Writer. Tim Guinee was born in Los Angeles, California. He is a middle child, with three brothers and two sisters. He was raised in Illinois and Texas. As a teenager, he attended the Houston High School for Performing Arts. He also started a theater company in Houston before moving to New York to study at the American Academy of Dramatic Arts. He made his feature film debut after graduating from the North Carolina School of the Arts in Winston-Salem. He met his wife, Daisy Foote, while filming Showtime's Lily Dale (1996). Daisy is the daughter of Pulitzer Prize winner Horton Foote, who adapted "Lily Dale" for the screen from his own play.
Tim Guinee is a member of Actor 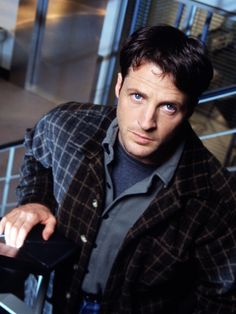 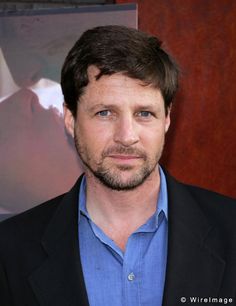 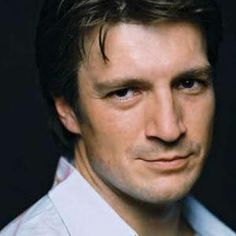 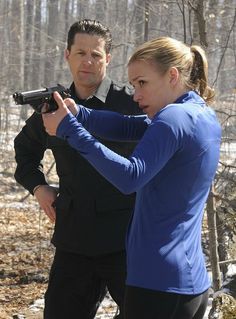 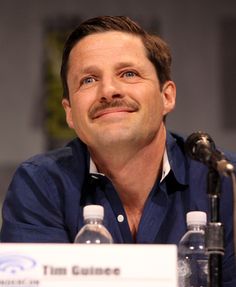 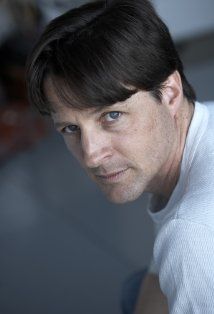 Guinee, who has two brothers and two sisters, was born in Los Angeles, California and raised in Illinois and Texas. He attended the High School for the Performing and Visual Arts in Houston, Texas before he founded a theater group in Texas. Later he moved to New York in order to attend the American Academy of Dramatic Arts. Following this study, he attended the University of North Carolina School of the Arts in Winston-Salem, where he graduated and had his film debut. He met his wife, Daisy Foote, at the production of Hallmark Hall of Fame: Lily Dale (1996). Foote is the daughter of 1962 Academy Award-winning Screenwriter and Pulitzer Prize-winner Horton Foote, who adapted Lily Dale for the film himself.

Guinee is known for his role as Tomin in the television series Stargate SG-1. In 2005, he starred as record Producer Sam Phillips in the Golden Globe® Award-winning miniseries Elvis. Guinee stars as Ben Matheson in Revolution. He was a cast regular in AMC's Hell on Wheels, playing railroad Entrepreneur Collis Huntington. Hell on Wheels aired on AMC from November 6, 2011, to July 23, 2016.