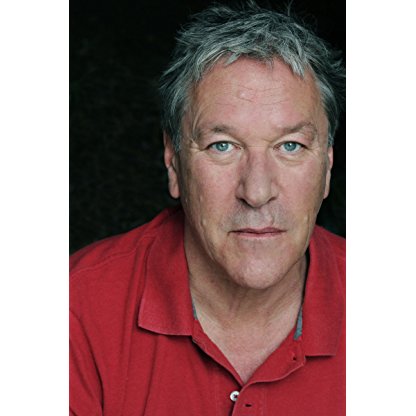 Tim Bentinck was born on June 19, 2001 in  Tasmania, Australia, Australia, is Actor, Miscellaneous Crew, Music Department. Best known as the voice of David Archer in the BBC Radio series, The Archers, Tim is also an accomplished stage, film, radio and television actor. From the swashbuckling Tom Lacey in the 80s series By The Sword Divided to starring with David Jason in 2012's The Royal Bodyguard, he has recently featured in Twenty Twelve, The Politician's Husband, Eastenders, Lucan, Gangsta Granny and plays the Home Secretary in the BBC spy series, The Game. He starred as a bank robber in the short film, Locked Up which won Best Short Film at this year's Lanzarote Film Festival.He is a top voice artist and dubbing specialist, also an inventor, writer, travel journalist, computer programmer and musician. He went to Harrow, University of East Anglia, and trained as an actor at the Bristol Old Vic Theatre School.In 2012 he won Celebrity Mastermind, (specialist subject Winnie the Pooh), beat Judith Keppel head-to-head in Celebrity Eggheads, then defeated Linford Christie and and the tallest couple in Britain in Pointless Celebrities!Besides broadcasting to 5 million listeners daily in The Archers, he is the voice of James Bond in The World Is Not Enough computer game and for 15 years was strangely familiar to Londoners as the voice of "Mind The Gap" on the Piccadilly Line.He lives in London with his wife Judy, a leading hat designer, and has two sons, Will and Jasper.
Tim Bentinck is a member of Actor 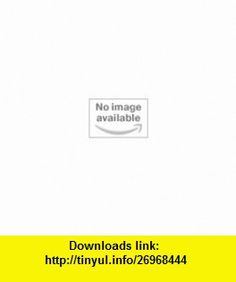 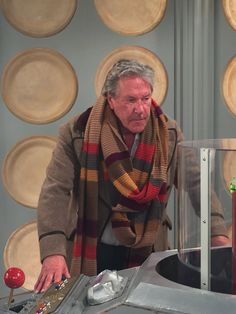 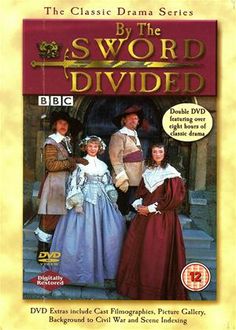 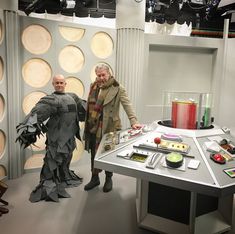 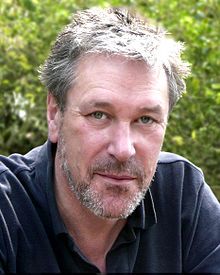 On 29 December 1732, the Hon. william Bentinck, Baron Bentinck of the Duchy of Guelders (second surviving son of Hans Willem Bentinck), was made a Count of the Holy Roman Empire as Count (Graf) Bentinck, by Imperial Letters Patent. This title continues to be held by Tim Bentinck and his heirs. Under the Royal Warrant of 27 April 1932 on Foreign Titles special allowance was granted to the Bentinck family and 12 other British families with foreign titles to use them socially. The warrant restricts use to heir or heir, i.e. younger brothers sisters, sons and daughters are not entitled to use the title of nobility as is the case as so often done with Continental titles. Not on the list is the Baron de Longueuil, a Canadian colonial title conferred in 1700 by Louis XIV on Charles le Moyne de Longueuil, a military commander in Quebec. By a provision of the Treaty of Paris the rights and privileges of inhabitant had to be preserved. A result the title and its use in the UK was granted by Queen Victoria in 1880 and extant by Queen Elizabeth II in her own right as Queen of Canada to the current baron (surname Grant).

Bentinck has been an actor since 1978 and is best known for the roles of David Archer in the BBC Radio 4 series The Archers and Tom Lacey in the BBC drama series By the Sword Divided (1983–85). He is also a voice-over Artist, having provided the voice of James Bond for the video-game The World Is Not Enough (Nintendo 64 and Playstation), and the voice of Roger Radcliffe in 101 Dalmatians II: Patch's London Adventure and for 15 years between 1990 and 2006 was the voice of "Mind The Gap" on the London Underground Piccadilly line. Bentinck has a wealth of theatre, television and film credits. He appeared in The Thick of It in 2005 and 2007 and starred with David Jason in The Royal Bodyguard in 2012.

Bentinck married the milliner Judith Emerson in 1979, and they have two sons:

On stage, after a wealth of London fringe theatre experience, Bentinck starred as the Pirate King in The Pirates of Penzance at the Theatre Royal, Drury Lane in 1982, as Captain Brice in Arcadia at the Theatre Royal, Haymarket, and as Hubert Laurie in Night Must Fall, also at the Haymarket. Bentinck tours a one-man show, Love Your Chocolates, - a mixture of stories, comedy songs and multi-media, and played Frank in Educating Rita at the Watermill Theatre, Newbury, Berkshire, in 2009.

On the death of the 9th Duke of Portland in 1990, Bentinck's father Henry, a sixth cousin of the Duke, succeeded to the earldom of Portland. In 1997, Tim Bentinck succeeded his father. Although he took his seat in the House of Lords, Bentinck did not speak there before losing the right to do so as a result of the House of Lords Act 1999. Apart from a lecture tour of the United States on English Eccentrics, he has not used this title.

The son of the non-conformist intellectual Henry Bentinck, 11th Earl of Portland, he was born on a sheep station in Tasmania, but moved to Berkhamsted in the UK when aged two. He attended a local prep school, Harrow School, and the University of East Anglia, where he spent most of his time at its drama society before receiving a BA degree in the History of Art. After graduation he trained in acting at the Bristol Old Vic Theatre School.

His first film role was as 'Harris', Roger Moore's lieutenant in North Sea Hijack; other film roles include william Goldman's The Year of the Comet, the western, The Pride of Wade Ellison, and the short film, Locked Up by Bugsy Riverbank Steel - winner of Best Foreign Short Film at the Lanzarote Film Festival in 2013. Also Fast Girls, The Redistributors, Rule Number Three with Nicholas Hoult, The Pirates of Penzance with Kevin Kline, Trevor Nunn's Twelfth Night, Vanity Fair, The U-boat commander in Enigma and many short and student films.

Bentick regularly writes travel articles for The Mail on Sunday and his book, 'Avant Garde A Clue, co-written with Albert Welling, is published on Kindle. In March 2015 his children's book, Colin The Campervan, was published by FBS Publishing. The sequel is in production.

In 2016, he played the role of Frederick Forsyth in the BBC television film Reg.

Bentick's autobiography, Being David Archer - And Other Unusual Ways of Earning a Living was published by Constable in 2017. Radio Wiltshire's Book of the Year, it is described by Amazon: "With wry, self-deprecating humour, Timothy recounts his enormously varied life - a successful actor in TV, film and theatre, a voice specialist working in every vocal medium. He's also been an HGV truck driver, a US tour guide, a computer programmer and website designer, an Inventor with UK and US patents, farm worker, house renovator and he sat as a crossbencher in the House of Lords for three years. Unlike many acting memoirs, this isn't a succession of thespian tales of freezing digs, forgotten lines and name dropping. This is an articulate, funny and thoughtful account of how to survive an insecure life."