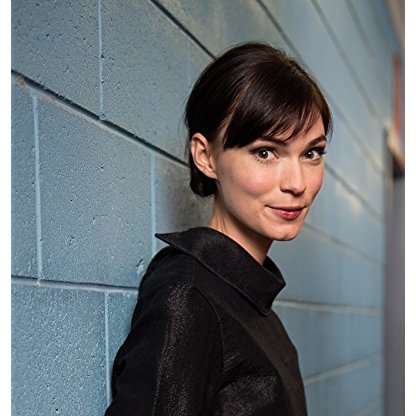 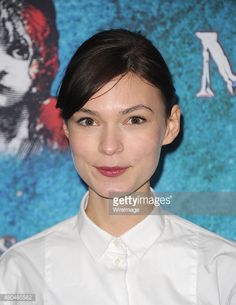 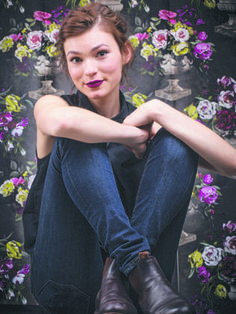 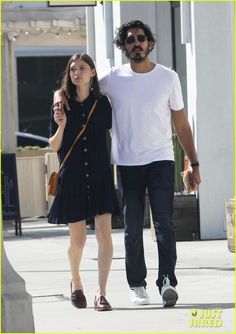 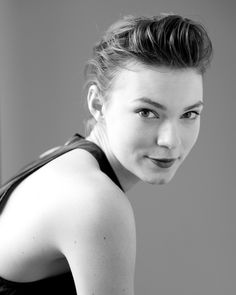 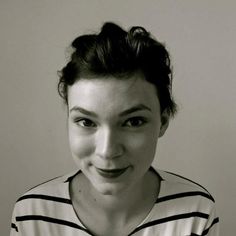 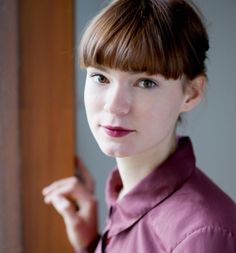 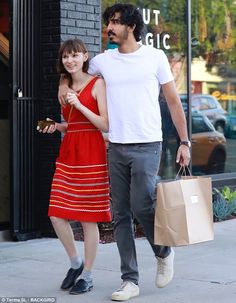 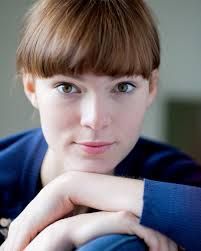 From the age of nine, Cobham-Hervey trained and performed in the Adelaide-based youth circus performance troupe Cirkidz for seven years, and was involved in five major productions. When Cobham-Hervey performed in the circus, her specialities were hula hoop, trapeze and acrobatic pitching, but the emphasis was theatrical, and the focus was on storytelling. She attended Marryatville High School. In 2009, Cobham-Hervey became a founding member of an Adelaide circus group called 'Gravity and Other Myths' where she co-devised a show called Freefall, which won the Adelaide Fringe Festival's ‘Best Circus’ award in 2010, the festival's Tour Ready award in 2011 and later that year won ‘Best Circus’ in the Melbourne Fringe Festival, and she won the festival's award for ‘Best Emerging Circus/Physical Theatre Performer’ in 2011. Cobham-Hervey also performed with ‘Force Majeure’ in The Age I’m In, a show which was part of the 2008 Sydney and Adelaide festivals, and toured to 17 regional cities in Australia, and toured in Ireland, Canada and Korea.

Cobham-Hervey played the lead role of Billie in Closer Productions feature film 52 Tuesdays between August 2011-2012, and she continues to work with this company on cross art form installations. In 2012, Cobham-Hervey attained the supporting role in Projector Films feature One Eyed Girl. In 2013 she created and performed the front of house entertainment at Adelaide festival club 'Barrio'. After 52 Tuesdays was released at the Sundance Film Festival, Cobham-Hervey was signed by CAA (Creative Artists Agency), a major talent agency in the United States, and by United Management in Australia. In 2014, Cobham-Hervey starred in the 'Find Wonderful' television commercial for the re-launch of Myer's brand, which was filmed in New Zealand over three days. In 2016, Cobham-Hervey appeared in her first play as Rosie Price in Things I Know To be True which was written by Andrew Bovell for a co-production between State Theatre Company of South Australia and UK's Frantic Assembly. Cobham-Hervey played the role of Kitty in the 6-part TV series Fucking Adelaide, which premiered at the Adelaide Film Festival in October 2017.