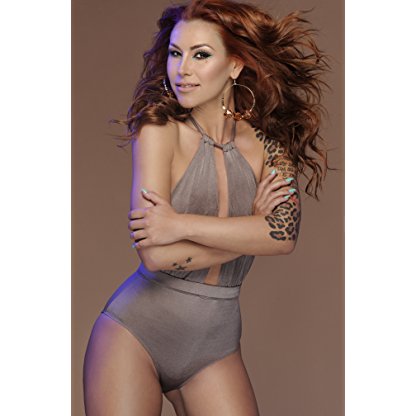 Tiger Kirchharz was born on January 07, 1985, is Actress, Miscellaneous Crew. Tiger Kirchharz is known for her work on Step Up Revolution (2012), Step Up All In (2014) and 1 1/2 Ritter - Auf der Suche nach der hinreißenden Herzelinde (2008).
Tiger Kirchharz is a member of Actress 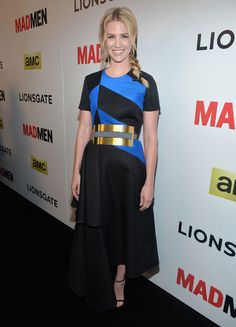 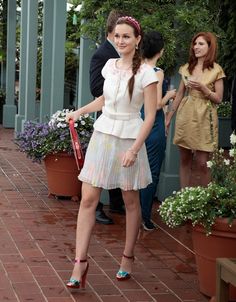 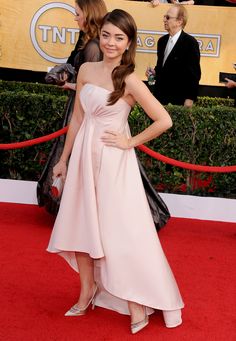 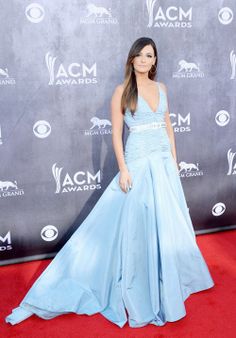 Tiger started dancing at the age of four years. Her father "baptized" the third of his daughters Tiger after she fell in love with Cartoonist Janosch´s Tigerente - and only responded when she has been called Tiger. In addition to ballet classes, she started at the age of 6 years with Hip-hop and Latin dances. In 1999, she began to teach and established two years later her own Dance Company. After her graduation she studied dance at Jessica Iwanson at the Academy for contemporary dance and expanded her ballet, modern, and jazz skills at the Iwanson school. 2009 Tiger built a show called MTV in order to participate at European and World Championships.

Tiger is also active as a Choreographer (Winter potato dumplings, 1½ Knights - In search of the ravishing Herzelinde), judge at dance competitions (IDO, TAF, Danish Championship 2013), film Actress and model. She is the only European show Dancer who starred in Hollywood films like Step Up Revolution (2012) and Step Up: All In (2014).