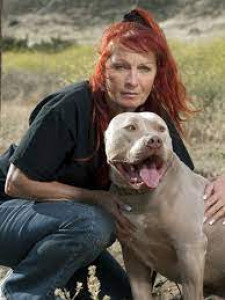 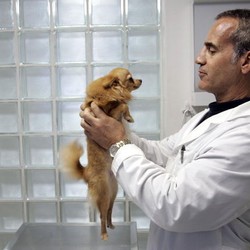 Tia Maria Torres was born in Southern California, and had a rough childhood. However, her mother was extremely supportive, and the pair always cared for animals. When Tia Maria Torres was seventeen, she left home, taking her multiple pets, including a horse, with her. She later founded a center for rehabilitating lost, abused, or abandoned animals, beginning with wolves, and then adding pit bulls, and finally other animals in Villalobos in California. Based on a suggestion from her husband, she began hiring parolees to help care for the animals. The program quickly grew, and attracted the attention of television networks. The reality show, "Pit Bulls and Parolees" began airing on Animal Planet in 2009. Villalobos Rescue Center subsequently relocated to New Orleans, Louisiana.