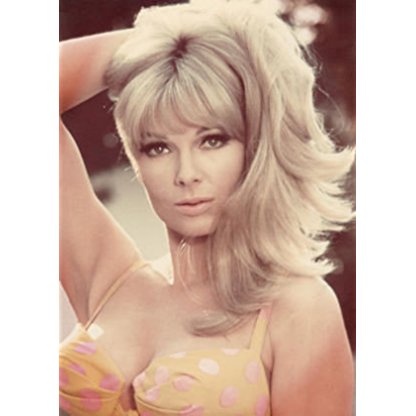 Thordis Brandt was born on September 07, 1940, is Actress. Thordis Brandt was born in West Germany of Norwegian and German parents. She moved to Canada as a young girl and was raised there. After school, where she completed a University degree in nursing, she moved to Santa Monica, California. As she pursued acting and dancing as careers, she continued to practice her nursing in private duty. One of her jobs in private duty was serving actress Patricia Neal. Ms. Neal recommended Thordis to other actors and actresses and Thordis became known as the "actor's nurse". After retiring from acting, she continued nursing in Beverly Hills.
Thordis Brandt is a member of Actress 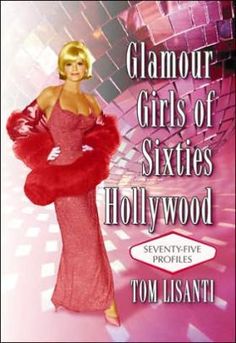 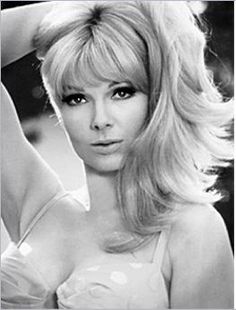 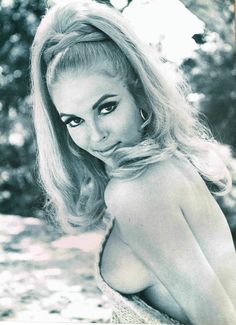 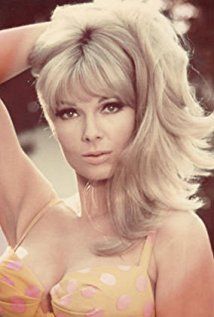 Thordis Brandt was born in Germany of Norwegian and German parents. She moved to Canada as a young girl and was raised initially at a farm in St. Norbert, Winnipeg, then moved to a mink ranch in Bella Coola, British Columbia, then to Vancouver in 1958. In 1963, Thordis graduated as a registered nurse from St. Paul's Hospital School of Nursing.

She also appeared in films beginning with The Last of the Secret Agents? and Nevada Smith (both 1966) then In Like Flint (1967) and Funny Girl (1968). She appeared in two Elvis Presley films Spinout (1966) and Live a Little, Love a Little (1968). She has gained minor cult status as the victim of a serial killer in the Made-For-TV movie Dragnet 1966 and her appearance in The Witchmaker (1969).

A bit player for most of her career, she appeared in such TV shows as Burke's Law, The Girl from UNCLE, The Man from UNCLE, The Green Hornet, Mannix and an appearance in the 1967 episode of The Fugitive - The One That Got Away. Although she had some speaking parts, Thordis' appearances rarely required her to speak.