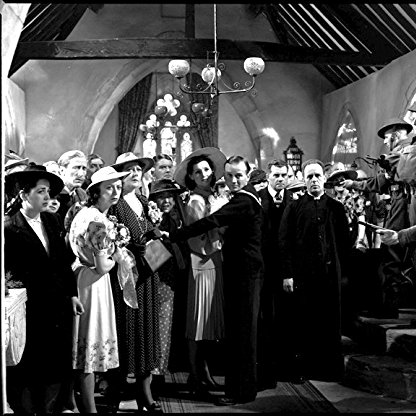 Thora Hird was born on May 28, 1911 in  Morecambe, Lancashire, England, United Kingdom, is Actress. In a career than spanned eight decades, Thora Hird was widely-regarded as one of Britain's finest character actresses. She made over 100 films as well as starring in a host of TV comedies and, as a straight actress, excelled in the works of playwright Alan Bennett. Even in her 90s, she was working almost daily.Born in Morecambe, Lancashire, the daughter of the manager of the local Royalty Theatre, she was carried on to the stage in a melodrama at the age of eight weeks. When old enough, she joined the Royalty's theatre company, although she kept a day job as a cashier in a grocery store. "I spent 10 years working in that grocery store", she recalled, "and I've played nearly all the customers I used to serve - maids, landladies, cleaners, forthright parents. When I'm acting, I'll do some little thing I've remembered, so simple". At the theatre, she appeared in over 500 plays and, in 1941, the comedian George Formby, on a visit to the theatre, recommended her to Michael Balcon at Ealing Film Studios. Put under contract, she first appeared in Black Sheep of Whitehall (1942) with Will Hay and a string of comedy films and dramas followed. In the same vein as the saucy seaside postcards of her Morecambe birth, Hird was usually cast as the all-seeing boarding house landlady, a gossiping neighbour or a sharp tongued mother-in-law.In the 1950s, Hird was under contract to the Rank Organisation and was established as a major character actress. She worked with some of Britain's finest directors, including Herbert Wilcox, Lewis Gilbert and John Schlesinger but, by her own account, was not easily awed. "I've appeared in hundreds of films and television things and, in some cases, I literally mean 'appeared' around the door, that was all. Like anybody earning a living, I took most of the work that came along". She gave outstanding performances in Simon and Laura (1955) and The Entertainer (1960), opposite Laurence Olivier, but one of her best- remembered roles was that of the monstrous TV-addicted mother in A Kind of Loving (1962).As her career progressed, she frequently returned to the stage, often in comedies, with comedians such as Arthur Askey and Harry Secombe, and, in 1964, she was memorably team with the comedian Freddie Frinton in the TV series, Meet the Wife (1963). She starred in a succession of hit TV comedies throughout the 70s and 80s but proof of her talent as a straight actress came in 1987, when she starred in Alan Bennett's Talking Heads monologue, A Creamcracker under the Settee for which she won a BAFTA award. She wrote several volumes of autobiography, including "Scene and Hird" and "Not in the Diary" and, in 1995, was the subject of a South Bank Show (ITV) monograph. One of the show's contributors, the actor Alan Bates, said of her, "Thora always had a grasp of her character immediately. She didn't have to work herself into a state to get it right. She is a naturally funny woman whose comedy is on the edge of tragedy. It's instinctive and very understanding of life itself".
Thora Hird is a member of Actress 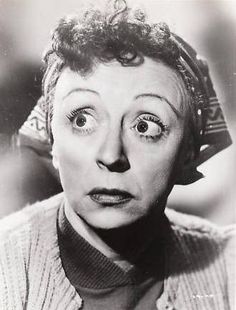 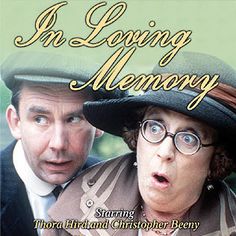 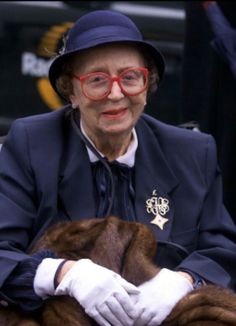 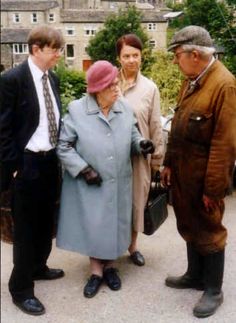 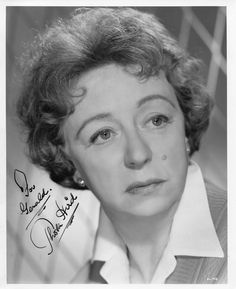 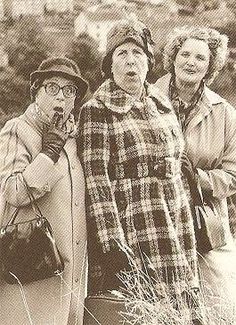 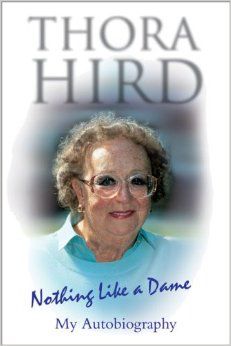 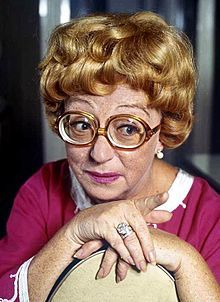 Hird married musician James Scott in 1937. They had a daughter, Actress Janette Scott, in 1938. Hird was widowed in 1994, having been married for 57 years.

Although Hird left Morecambe in the late 1940s, she retained her affection for the town, referring to herself as a "sand grown 'un", the colloquial term for anyone born in Morecambe.

Initially, she made regular appearances in films, including the wartime propaganda film Went the Day Well? (1942, known as 48 Hours in the USA), in which she is shown wielding a rifle to defend a house from German paratroopers. She worked with the British film Comedian Will Hay and featured in The Entertainer (1960), which starred Laurence Olivier, as well as A Kind of Loving (1962) with Alan Bates.

Thora Hird gained her highest profile in television comedy, notably the sitcoms Meet the Wife (1963–66), In Loving Memory (1979–86), Hallelujah! (1983–84), and for nearly two decades as Edie Pegden in Last of the Summer Wine (1986–2003). However, she played a variety of roles, including the nurse in Romeo and Juliet, and won BAFTA Best Actress awards for her roles in two of Alan Bennett's Talking Heads monologues.

She was the subject of This Is Your Life on two occasions: in January 1964 when she was surprised by Eamonn Andrews, and in December 1996, when Michael Aspel surprised her while filming on location for Last of the Summer Wine.

In December 1998, using a wheelchair, Dame Thora played a brief but energetic cameo role as the mother of Dolly on Dinnerladies, a sarcastic character who was particularly bitter towards her daughter.

A memorial Service was held on 15 September 2003 at Westminster Abbey attended by more than 2000 people, including Alan Bennett, Sir David Frost, Melvyn Bragg and Victoria Wood.