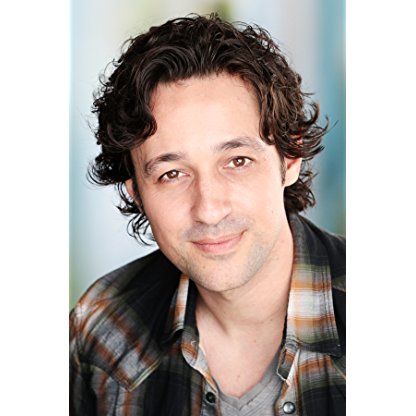 Thomas Ian Nicholas was born on July 10, 1980 in  Las Vegas, Nevada, United States, is Actor, Producer, Soundtrack. Thomas Ian Nicholas began his career at the age of seven when he was cast to portray a young Tony Danza on Who's the Boss? (1984). Since his debut, he has landed many guest and lead roles on television including a guest-starring story arc on the last season of Party of Five (1994) in 2000. He also starred in several family feature films, including Rookie of the Year (1993), A Kid in King Arthur's Court (1995) and it's sequel, A Kid in Aladdin's Palace (1997). His most memorable role to date is portraying "Kevin Myers" in the smash hit trilogy of American Pie (1999), American Pie 2 (2001) and American Wedding (2003). In 2002, he co-starred in The Rules of Attraction (2002), opposite James Van Der Beek and Clifton Collins Jr., directed by Roger Avary (Pulp Fiction (1994)) and Halloween: Resurrection (2002) opposite Busta Rhymes, Tyra Banks, Sean Patrick Thomas and Jamie Lee Curtis. In Showtime's Stealing Sinatra (2003), he portrays Frank Sinatra Jr. co-starring with William H. Macy and David Arquette, directed by Ron Underwood. For the film, Thomas pre-recorded his vocals for the two songs he performs as Frank Jr.L.A. D.J. (2004) marks his debut as a director. The story revolves around two talented brothers who live in a smalltown trailer park, and have a dream of becoming world famous club D.J.s. They go to L.A. and try to break into the club scene, but wind up DJing bar-mitzvahs for their uncle.Thomas also holds a love of music equal to his love of acting. He plays the guitar, sings and writes his own songs. He never stops exploring the music world. So dedicated, he learned the violin for his character "Todd" on Party of Five (1994). In 1998, his band "the T.I.N. men", released their first album "Something More" (which can be found on Amazon.com). Thomas currently has a solo album in the works.His goal is to continue to entertain us on both the small and the big screen, in front of and behind the camera, and to make music he and the rest of us can enjoy.
Thomas Ian Nicholas is a member of Actor 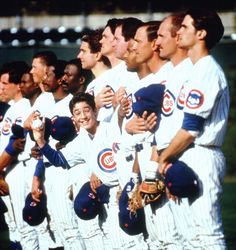 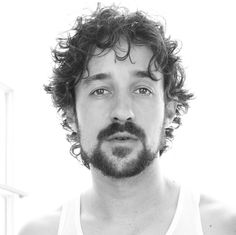 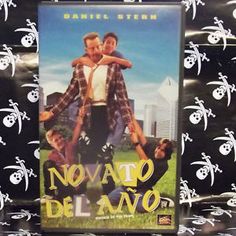 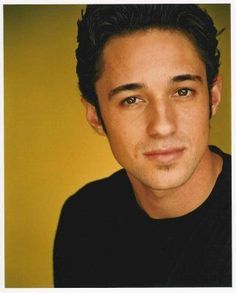 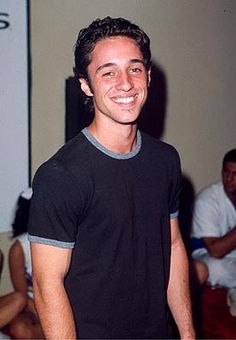 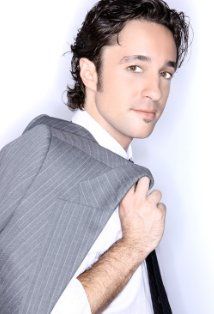 Nicholas is known for his roles in Rookie of the Year (1993) and American Pie (1999). He appeared in the four theatrical films of the American Pie franchise, as the character Kevin Myers, played Frank Sinatra, Jr. in the Showtime movie Stealing Sinatra, and co-starred in Halloween: Resurrection. In 2009, he played the role of a rookie cop in the drama Life Is Hot in Cracktown. He played Eugene in Nicole Holofcener's Please Give, which won the 2011 Indie Spirit Robert Altman Award. He had the role of Abbie Hoffman in the film entitled The Chicago 8. He also appeared on an episode of ABC's Grey's Anatomy as Jeremiah. "I started acting when I was 6 years old. I have always enjoyed making people laugh or smile or think," he says.

Nicholas married Colette Marino, known as DJ Colette, in 2007. The couple had their first child, a boy named Nolan River, in 2011. Their second child, a girl named Zoë Dylan, was born in April 2016.

Nicholas released his debut album, Without Warning, on January 15, 2008, and his follow-up album, "Without Warning Acoustic" on February 28, 2009. Heroes Are Human, on June 1, 2010. His fourth release is a self-titled EP, released March 20, 2012, in which the first single "My Generation" is also on the American Reunion Soundtrack album. His fifth release is the EP Security released on April 8, 2014.

On June 30, 2010, Nicholas threw out the first pitch at the Chicago Cubs game at Wrigley Field and sang the seventh-inning stretch. He was invited back to sing the anthem on July 7, 2015 for the second game of a doubleheader against the St. Louis Cardinals. Following the Cubs' win over the Indians in Game 7 of the 2016 World Series, Nicholas, in celebration, tweeted the final shot from Rookie of the Year: Henry holding his fist up to the camera to show a Cubs World Series ring.

In March 2015, Nicholas appeared on Blues Traveler's album Blow Up the Moon, co writing the song "All the Way."